Safest US States By Fraud and Scams 2020 - Elite Personal Finance

Safest US States By Fraud and Scams 2020 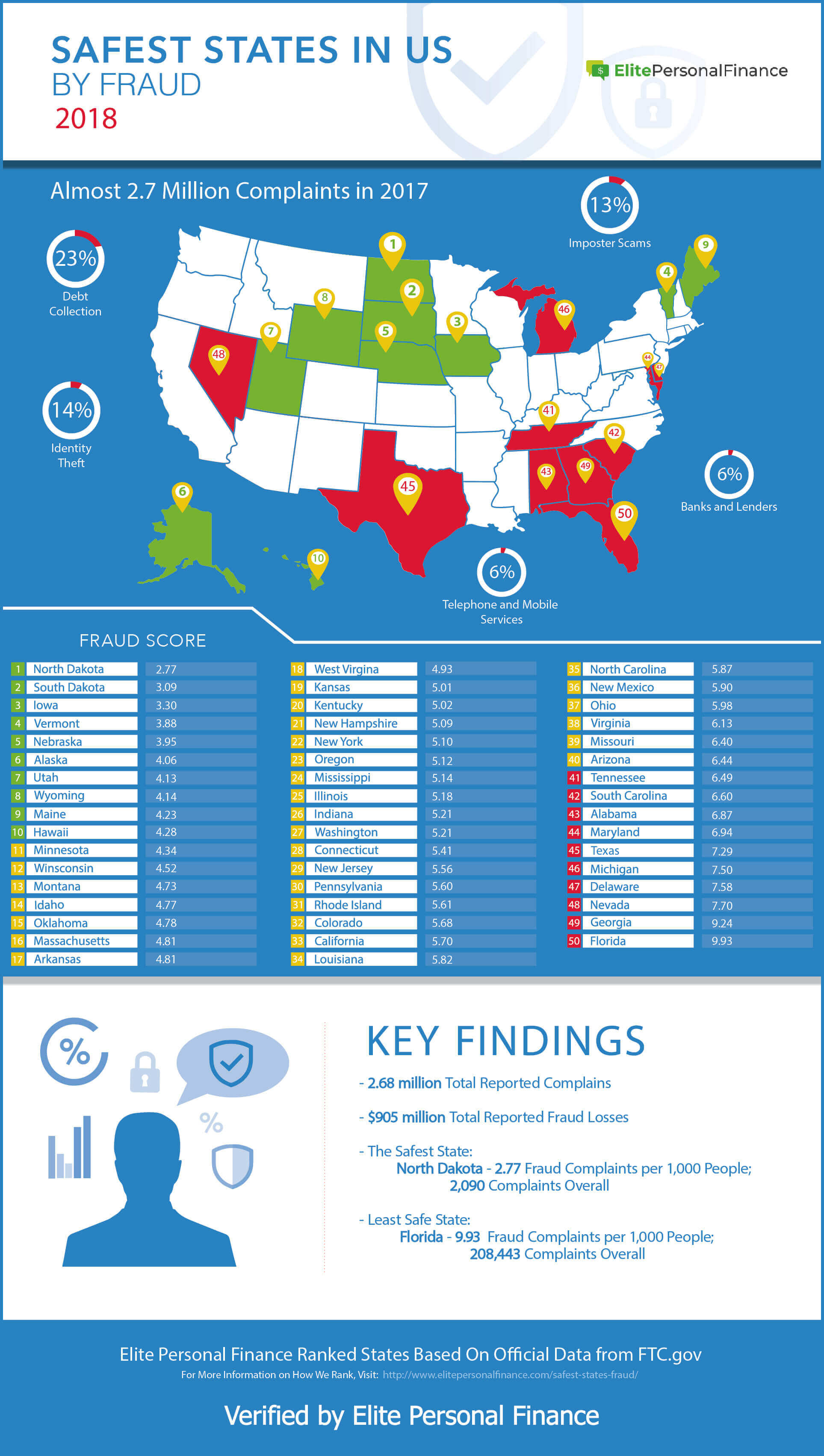 Residents in some states are more vulnerable to fraud and scams, according to a review of federal data by Elite Personal Finance. There were around 2.7 million complaints in the U.S. in 2017, according to the data from the Federal Trade Commission report. 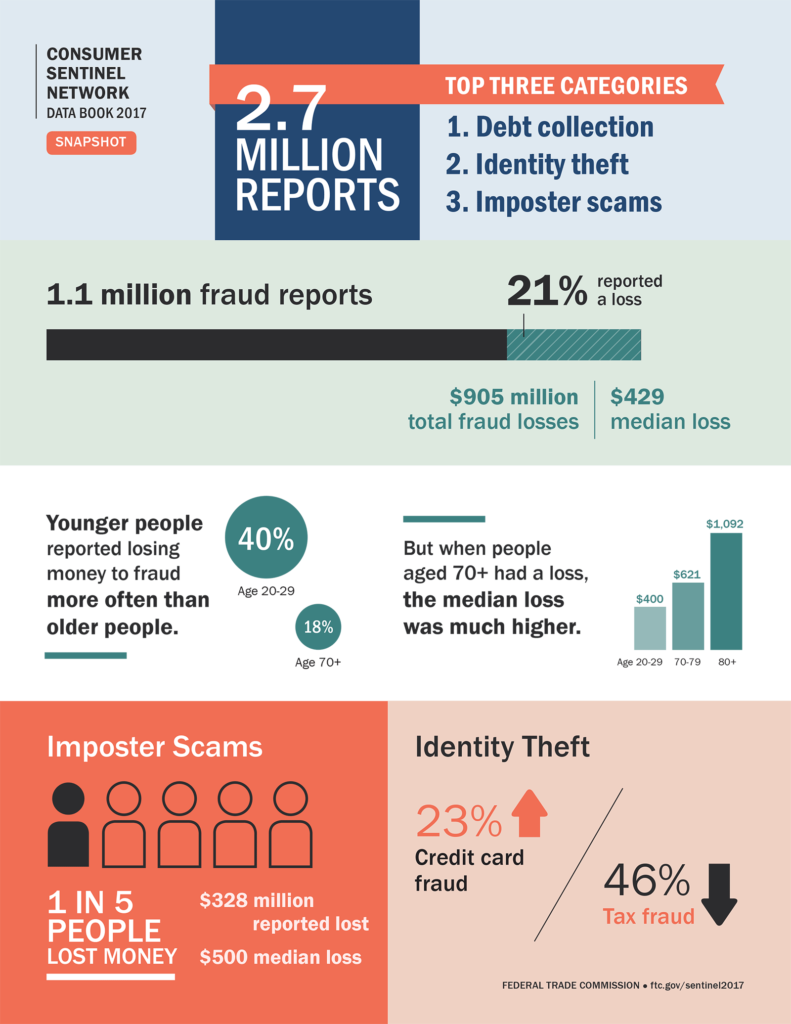 According to the Consumer Sentinel Network, U.S. consumers paid $905 million in fraud complaints in 2017, while the average sum paid was $429.

You wouldn’t be wrong if you said that fraud is more prevalent in bigger states. This is another post in the series of posts by Elite Personal Finance in which we analyzed safety levels across the country. This time, we picked fraud level in states as our category.

But before we analyze states by fraud, here is some information on how we rank states.

*Please note that not all cases were reported by victims.

10 Safest States In The US 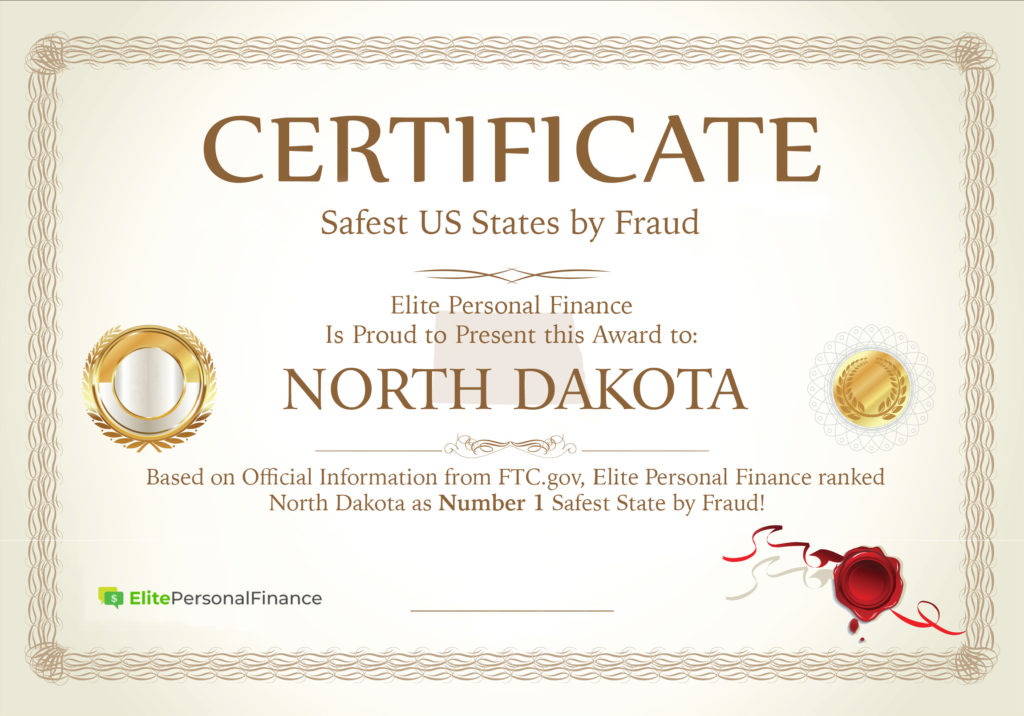 Congratulations! First place well deserved. Not only did North Dakota top all other states in this category, but it also scored very high on our identity theft safety list. 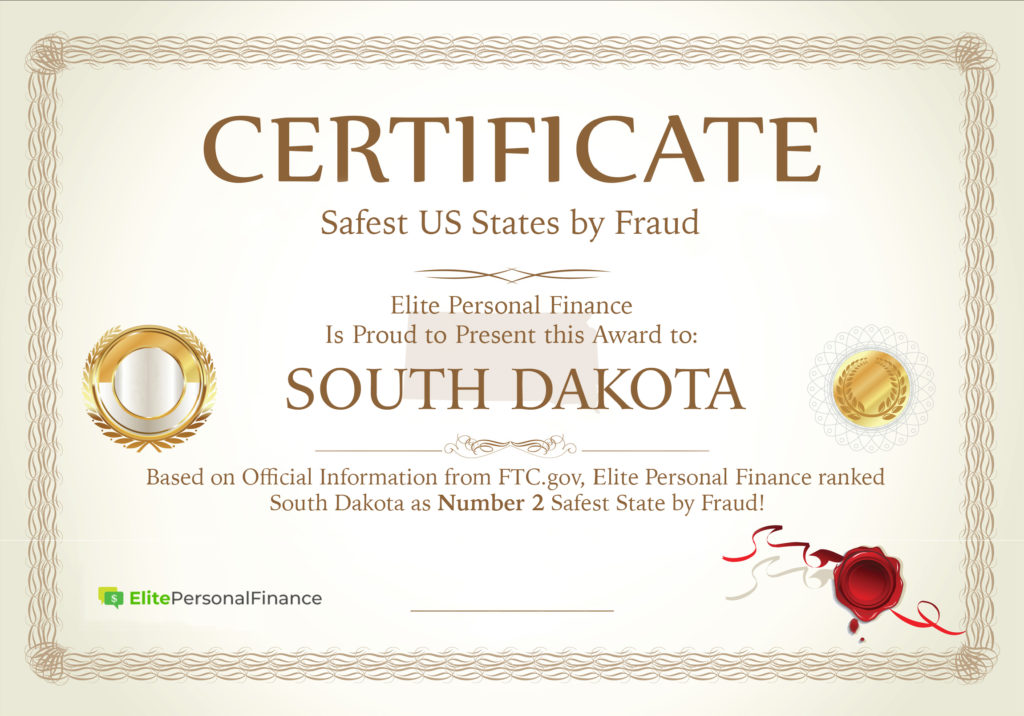 This time, the two Dakotas remain unseparated, unlike in the fraud list. In this one, the two sisters are a great example of maintaining fraud safety at a formidable level. 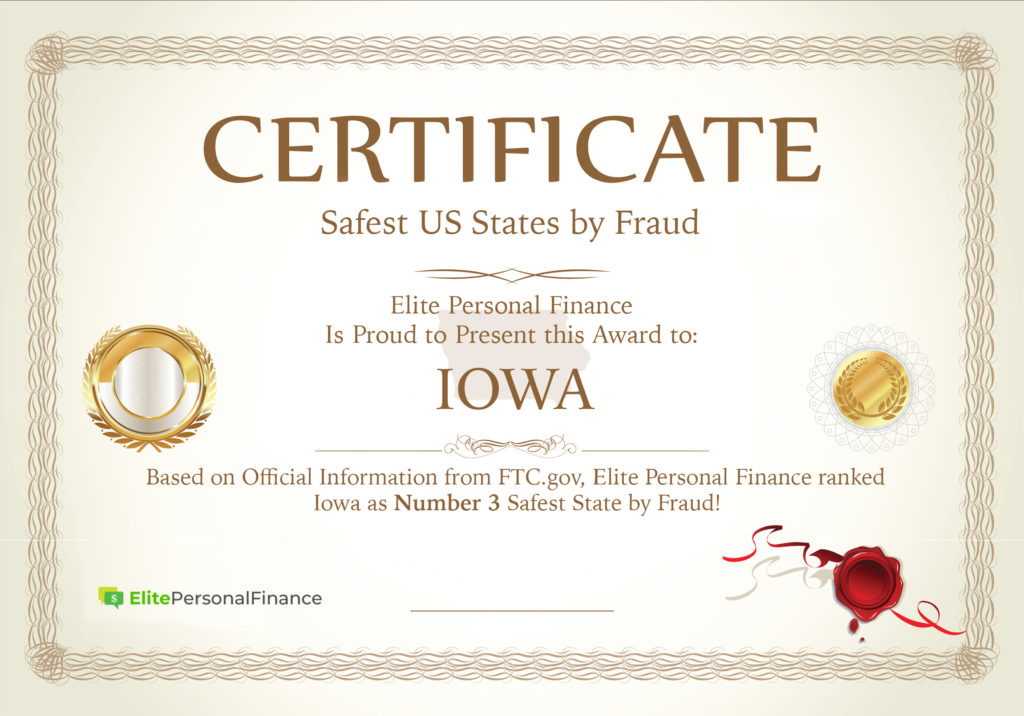 With the 4th place in the fraud category and the 3rd place in this one, Iowa is definitely one of the safest states when it comes to fraud. 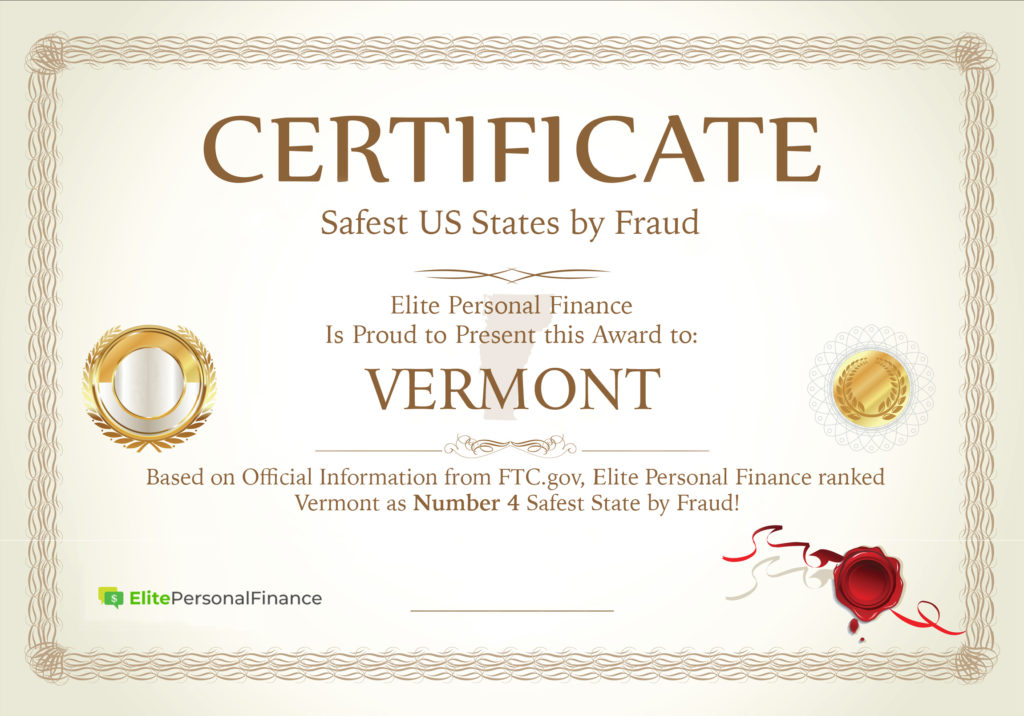 Another state with small population got in the top 10. Vermont remains adamant and leaves no space for fraudsters to threaten its residents. 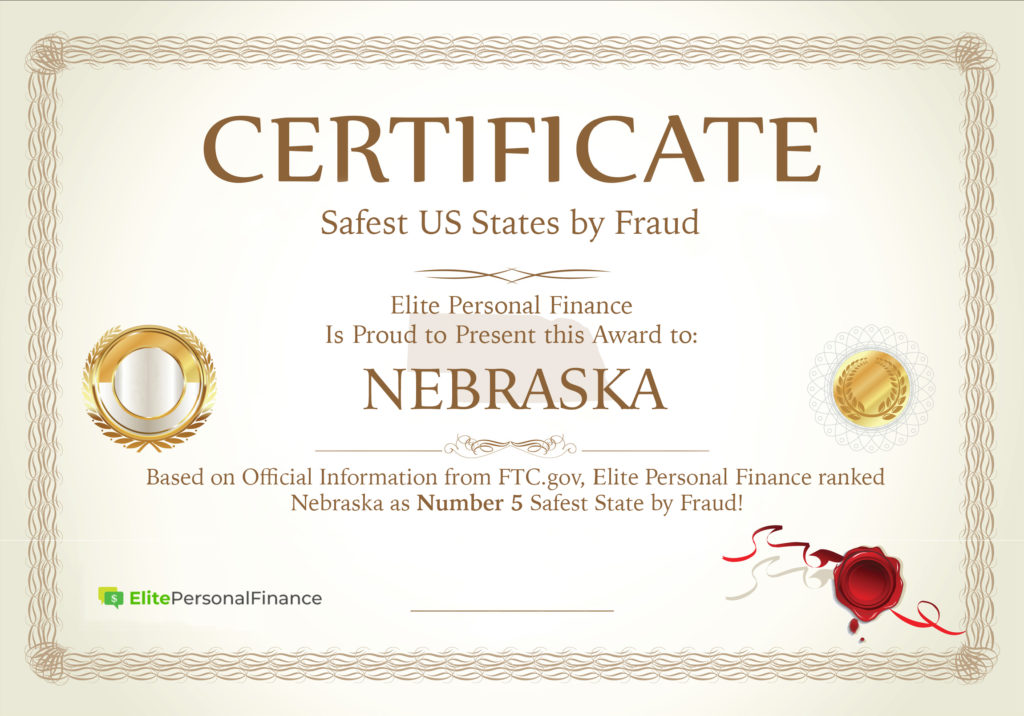 This is one more state that scored great in both categories. Nebraska, keep up the good work! 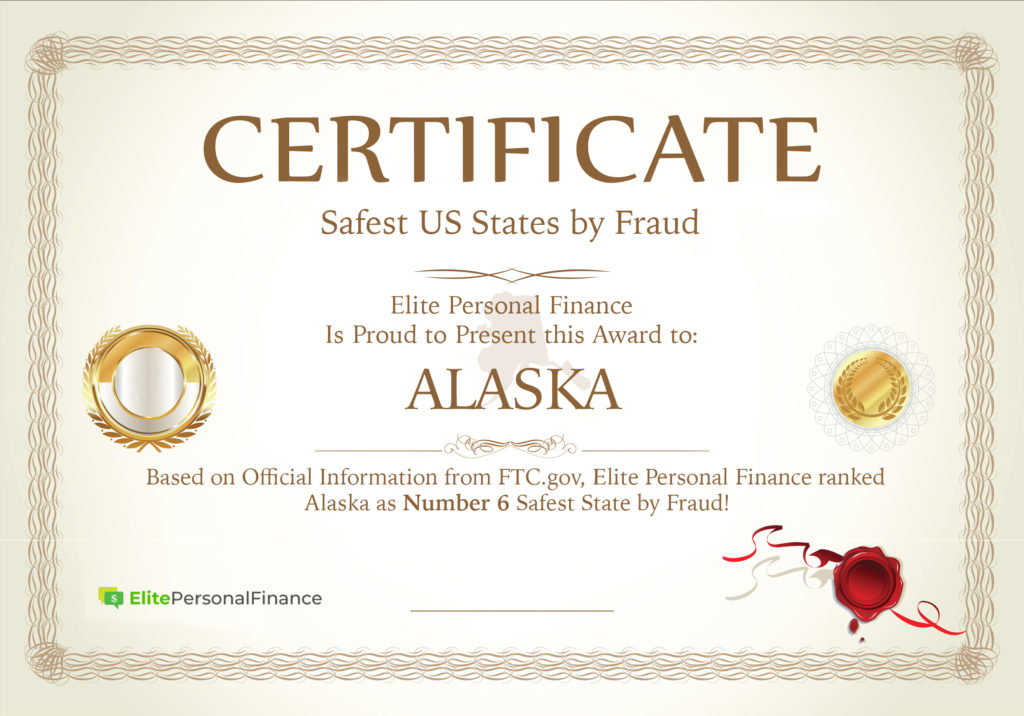 The land of ice and snow scored much better on this test than on the identity theft safety test. When it comes to fraud, its residents can stay relatively calm. 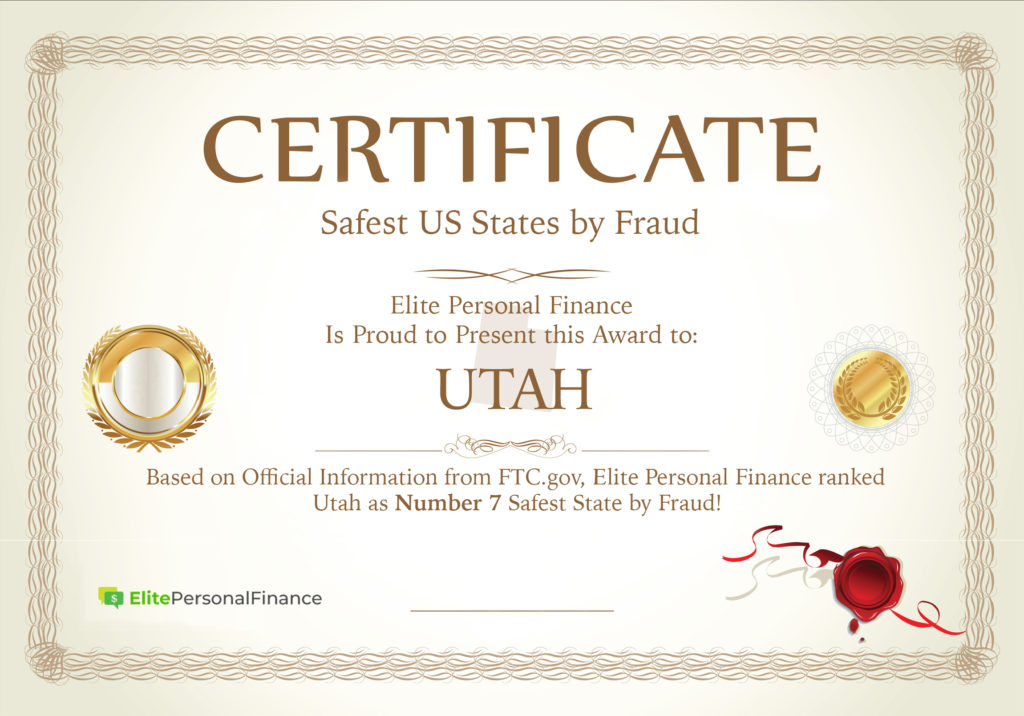 This time, Utah ranked 7th on our list, two steps up from last year. Together with South Dakota, North Dakota, Wyoming, Nebraska, and Iowa, it makes this region undoubtedly the safest part of the US. 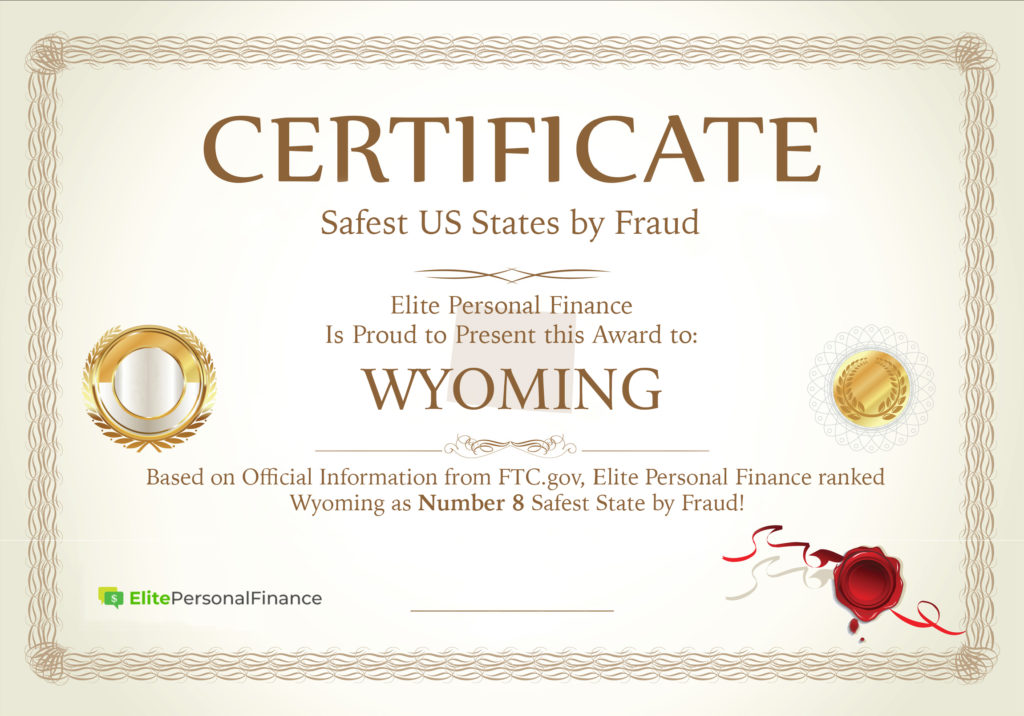 The least populated of all states can boast about its safety levels when it comes to fraud. This state scored high on both our lists, and we can only say: Congratulations! 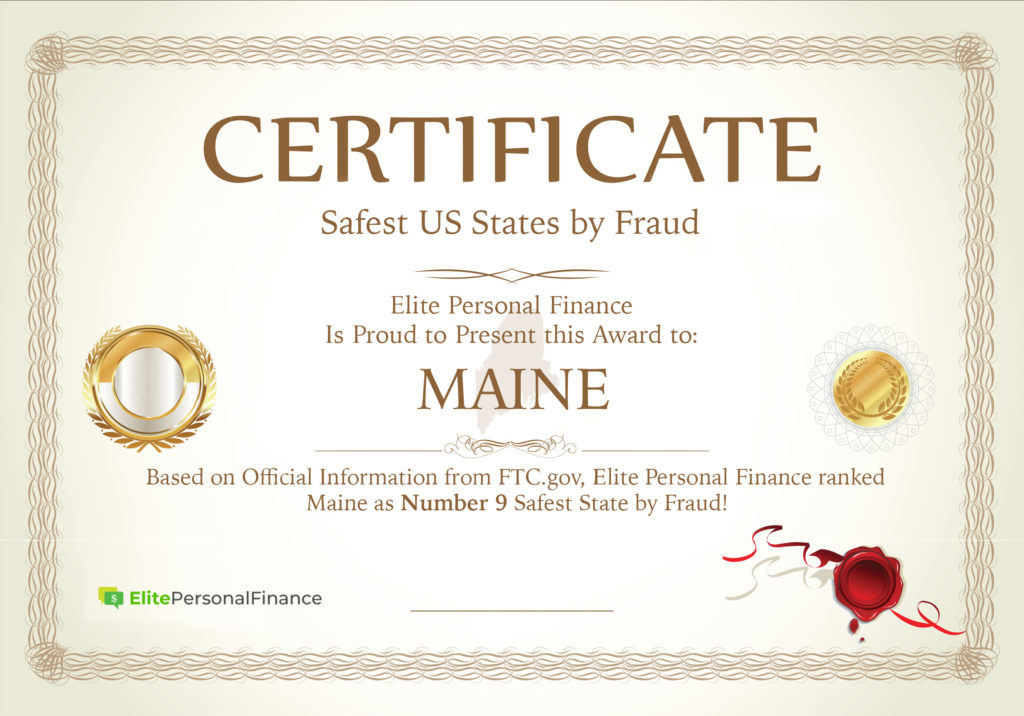 Well done, Maine! One more state that scored high in both identity theft and fraud categories. 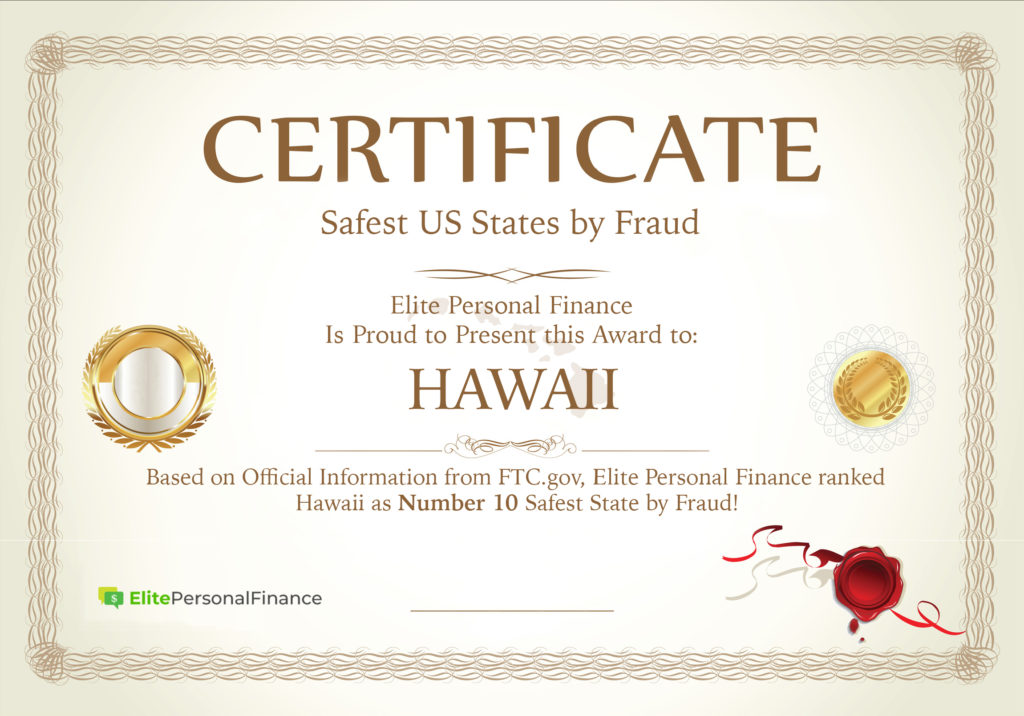 This island state took the last train to our top 10. But they made it and they should be admired when it comes to fraud safety.

If you want to see the entire list of US states by fraud, take a look at our list below:

After a careful analysis, we decided to make 3 additional lists according to the states’ population.

*Total rank is indicated in brackets.

States with fewer than 1 million residents

States with more than 10 million residents

How Safe Is Your State?

In case you are concerned about fraud in your state, you can share it in the comments below. Likewise, if you are satisfied with the safety level in your state, please feel free to comment on that.

100 Tips to Prevent Identity Theft – The most comprehensive list on the planet!

Read More About Identity Theft Here – We work every day to provide you with the highest quality information on identity theft.

Identity Theft SafeGuard – The most comprehensive guide on how to prevent identity theft, written by Elite Personal Finance expert team!

Safest States in the US by Identity Theft 2020

The Safest And Least Safe US Cities By Identity Theft 2020