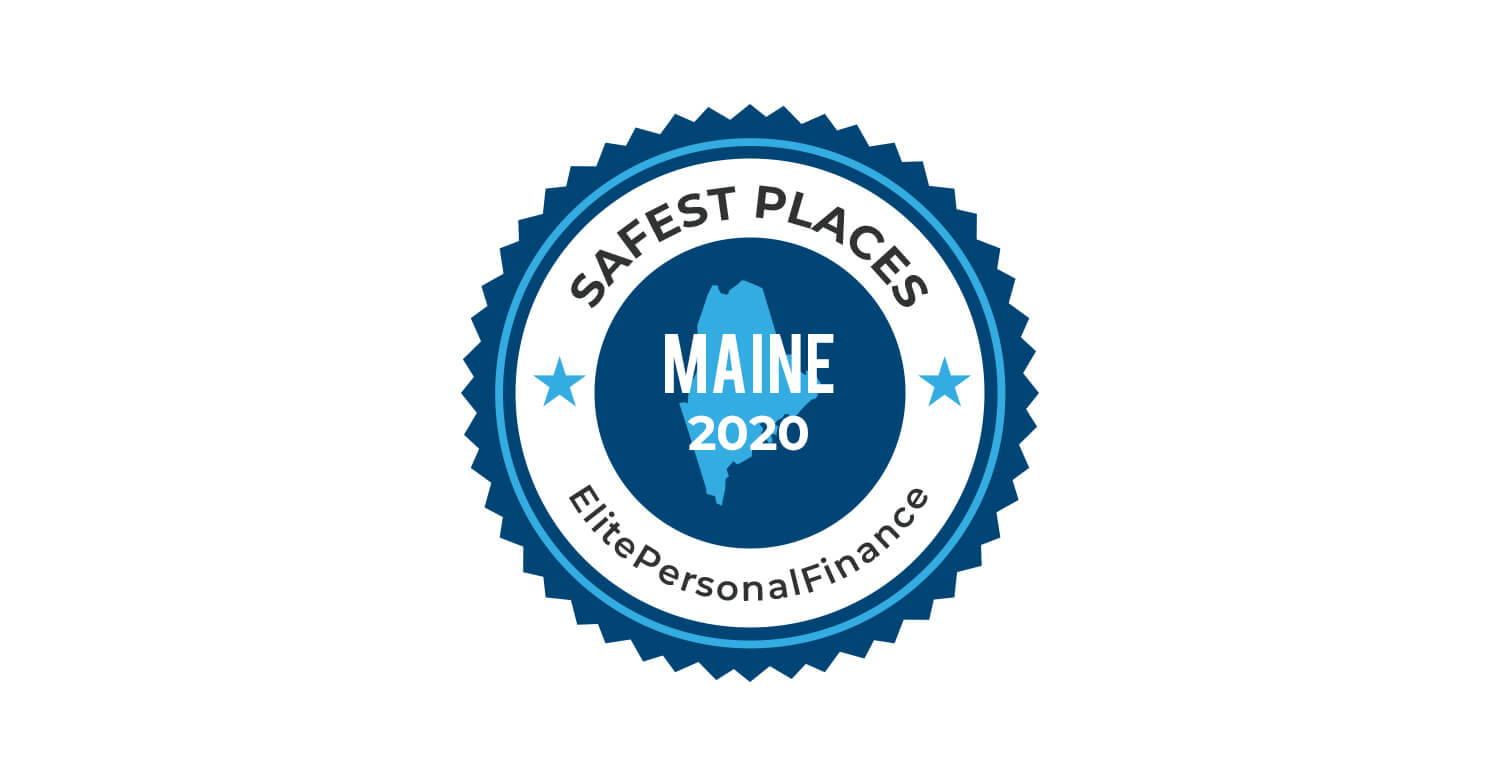 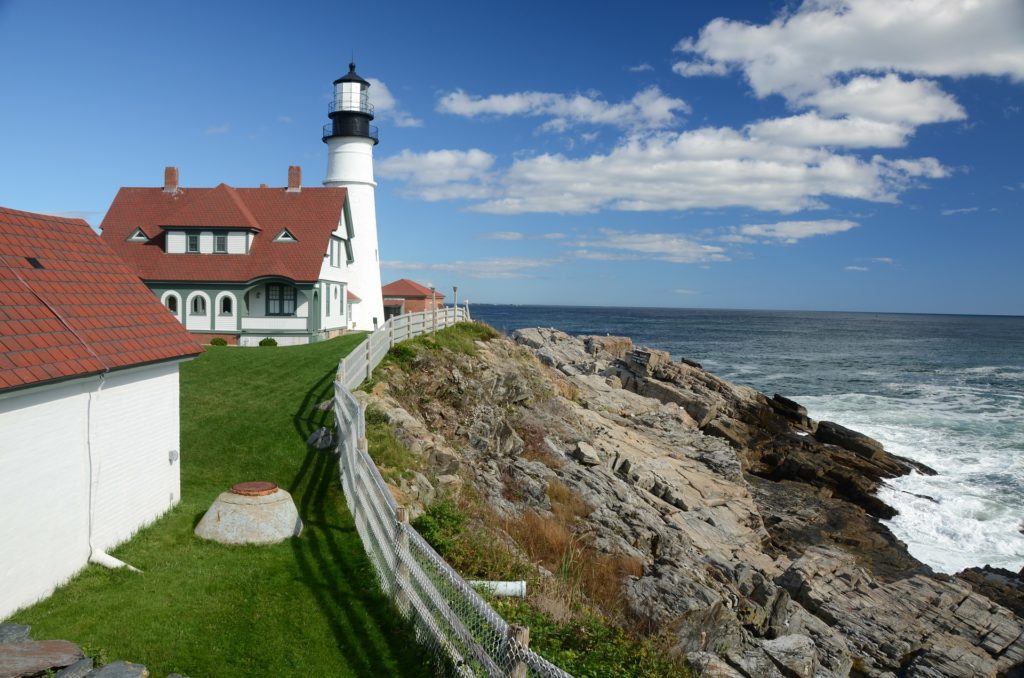 Located in the northeastern region of the United States, Maine is the easternmost state and along with Washington, the northernmost state in the country. It borders New Hampshire, the Atlantic Ocean and Canadian provinces New Brunswick and Quebec.

With over 1.3 million residents, it is the 9th least populous state. The capital of Maine is Augusta, while the largest city is Portland, which has approximately 67,000 residents. In 1820 Maine was admitted into the Union and officially became a state.

Maine is well known for its landscape, which consists of rocky coastline, low mountains, forests, and picturesque waterways. When it comes to food, the local specialty is seafood, especially clams and lobster.

Maine is a very safe state, which can be deduced from the fact that in the period from 2016 to 2017, it saw a substantial decrease in the violent crime rate. It dropped by 1.9%, which is 2.4% per 100,000 residents. Also, the crime score in the safest places in this state is lower than in most other states.

Crime Score in All Cities in Maine 2020

In case your city didn’t make our list, you can take a look at our full list of Maine cities.