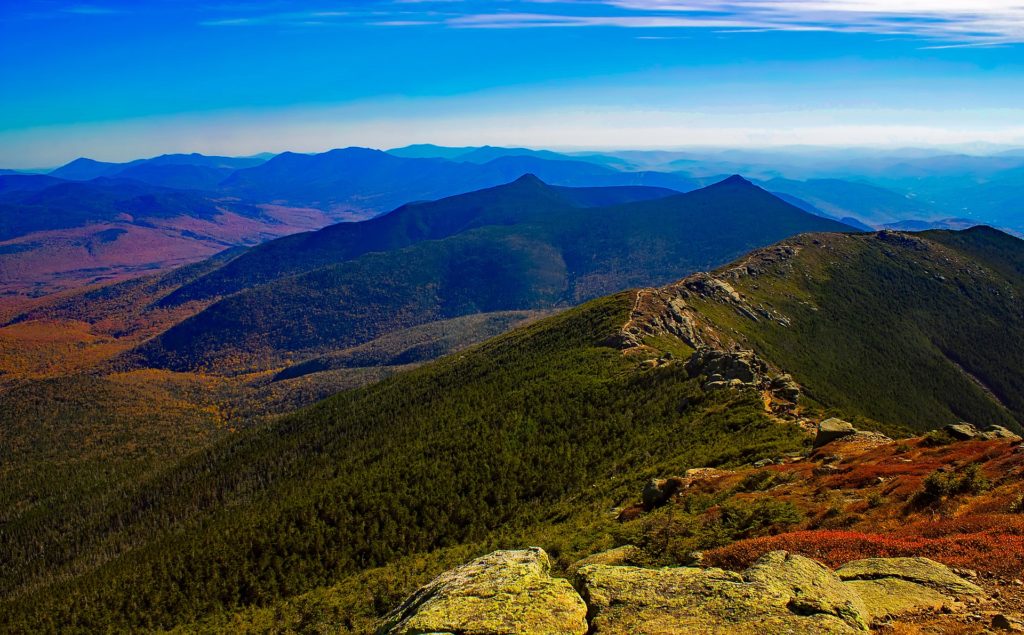 Located in the northeastern region of the United States, New Hampshire is one of the New England states. It is bordered by Massachusetts, Vermont, Maine, the Atlantic Ocean, as well as the Canadian province of Quebec.

New Hampshire is the 5th smallest and the 10th least populous state in the United States, with over 1.33 million residents. The capital is Concord, whereas the largest city is Manchester, which has a population of approximately 110,000.

New Hampshire was one of the first colonies and one of the founder states of the US. Moreover, it was the first state to have its own constitution. Its nickname is the Granite State, referring to its abundant resources of granite. Snowy mountains are typical of New Hampshire, so some of the most common activities include skiing, snowmobiling, and other winter sports, as well as hiking and mountaineering.

It seems that the New England region is rather safe. New Hampshire is another state in this area which saw a decrease in the violent crime rate in the period from 2016 to 2017. At the state level, it stayed the same as the year before, but it decreased by 0.6% per 100,000 people.

Crime Score in All Cities in New Hampshire 2020

In case your city didn’t make our list, you can take a look at our full list of New Hampshire cities.