Latest News in Personal Finance May 2019

In the last few weeks, there have been several major announcements in the world of personal finance. We consolidated the most important ones to help keep you up-to-date. 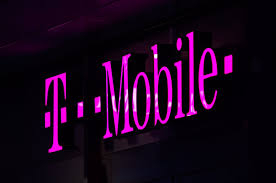 Taking the plunge into online banking, T-Mobile offers a 4% annual percentage yield (APY) on checking account balances up to $3,000.

So how do you qualify?

Keep in mind that for balances of over $3,000 and those that don’t meet the requirements above – you earn a 1% APY. As an added benefit, there are also zero fees. That means no account, overdraft, maintenance, minimum balance, or ATM fees.

Designed to help customers stay on top of their credit card spending, Barclays U.S. Consumer Bank just added new digital features to its mobile app that allows card members to control how, when, and where their Barclays credit card is used.

Its main features include: 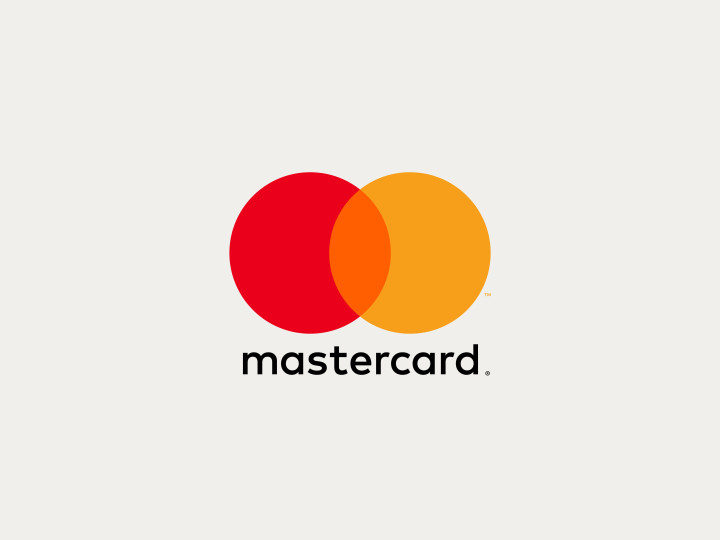 By adding the cutting-edge technology, MasterCard estimates the acquisition will deliver a better lending experience and help facilitate lending approval rates of up to 90% — well above the industry average. 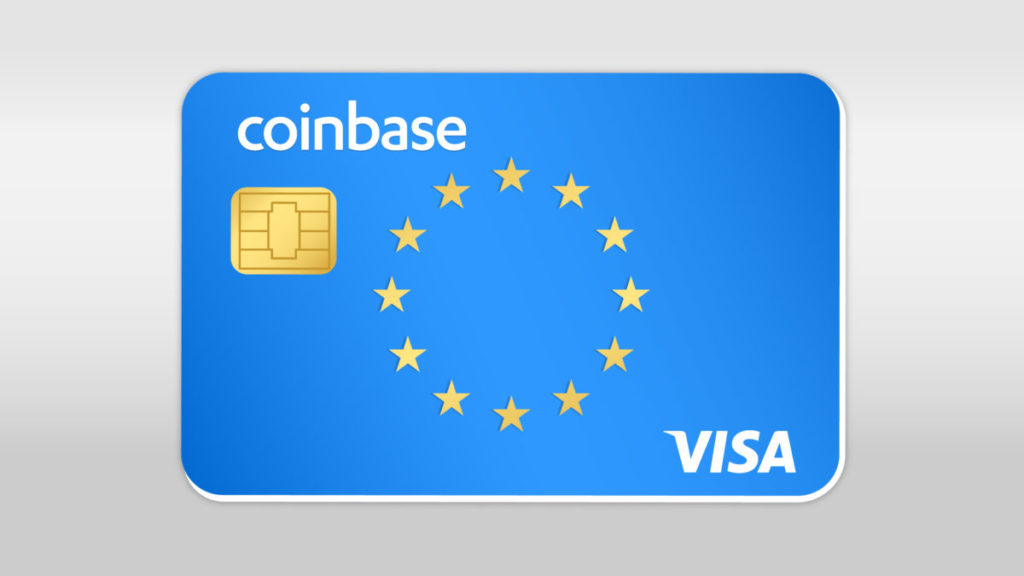 The Coinbase Card is the first of its kind only available to UK customers. The debit card allows you to use cryptocurrency as effortlessly as cash in your bank account through its partnership with Visa. Accepted at millions of locations worldwide and ATMs, the new card allows you to purchase online or in-store using bitcoin, Ethereum, Litecoin, and many other cryptocurrencies.

It works like this: when you make a purchase, Coinbase automatically converts the cryptocurrency in your account to GPB. The fiat currency is then used to pay the retailer and complete the purchase.

As an added feature, you can also track your spending using the Coinbase Card App. You can customize your crypto assets and receive instant receipts, transaction summaries, and spending data by category.

Credit card issuers are turning to virtual account numbers that eliminate all figures on the physical card itself to combat identity theft and fraud. Like the new Apple Card – which uses Face ID, Touch ID, and virtual numbers for added security – Capital One Eno also removes numbers from its physical card. The program is free to enroll, and it’s built upon using merchant-specific credit card numbers – which are then used to complete the transaction. It makes it much more difficult for scammers to steal your information by allocating a different card number to each merchant.

Through its ShopSafe Program, Bank of America also allows you to create your own credit card numbers. The program is free, but it’s only available to Visa and MasterCard customers who use its online banking platform.

44% of Credit Card Applications Now are Using a Mobile Device

From an advertising perspective, while direct mail accounts for just over half of all credit card ads, 73% of actual applications are made using smartphones, tablets, or computers. While customers often receive card offers in the mail, they actually apply through a digital channel. Breaking down the digital half of the advertising numbers, nearly 23% of credit card advertisements come from the issuer or third-party websites, while 11% come through emails from the card issuer, 6% through social media, 6% through mobile apps, and 3% through text message.

Through its 2019 Savings Survey, First National Bank of Omaha (FNBO) found that 74% of Americans allocate 10% or less of their monthly paycheck towards savings, while 23% of Americans don’t save any money at all. Moreover, 63% of Americans don’t have an annual savings goal, while 53% live paycheck to paycheck. Citing the increased cost of living, 26% of respondents attributed day-to-day expenses as the main reason they’re falling behind on their savings. Another 13% cited credit card debt as the main catalyst, while another 13% cited the high education cost.

As it relates to retirement, only 27% of respondents cited saving for retirement as their top priority. However, 60% reported they were somewhat on track to retiring by age-65.