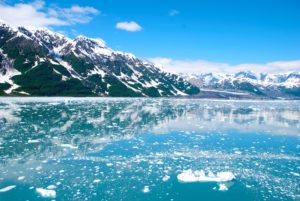 Alaska is a state located at the northwest extremity of the North American continent. It borders Canadian provinces British Columbia and Yukon, as well as Russia (maritime border). It is also bordered by the Arctic Ocean and the Pacific Ocean.

Alaska is the largest state by area, but also the least densely populated and the 3rd least populous state, with around 740,000 residents. The capital of this state is Juneau, while the largest city is Anchorage, with a population close to 300,000.

Alaska was a part of the Russian Empire until the United States purchased it in 1867. It officially became a state very late, in 1959. The economy of Alaska heavily relies on fishing, natural gas and oil industry, as well as tourism.

Crime Score in All Cities in Alaska 2020

In case your city didn’t make our list, you can take a look at our full list of Alaska cities.

Is your city safe enough? Are you worried because of the crime rate in your town? Do you have any thoughts on safety levels in the country?How safe do you feel? 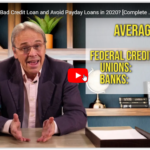 How to Get a Bad Credit Loan and Avoid Payday Loans in 2020? [Complete Guide] 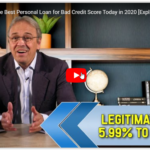