Safest Places to Live in Colorado 2020 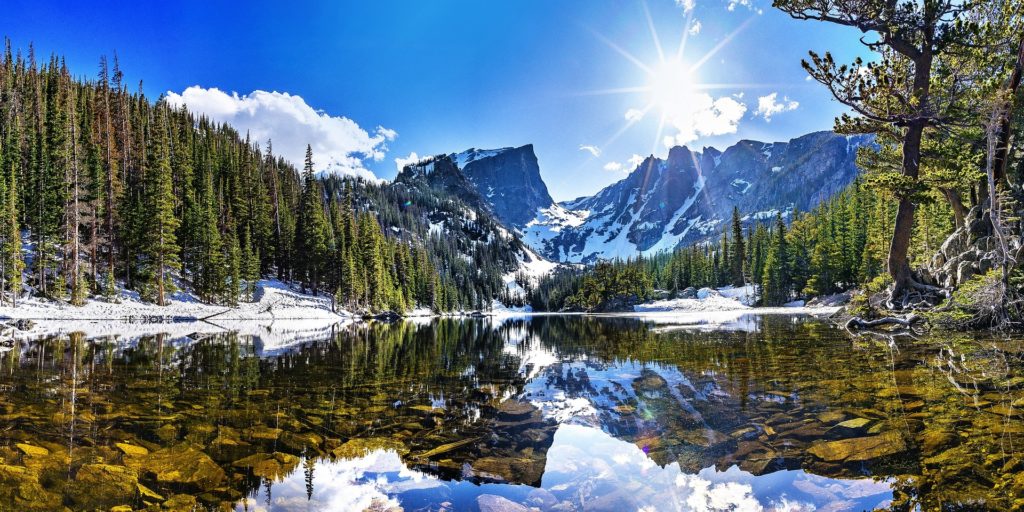 It goes without saying that US cities with a large population are more dangerous than the smaller ones. However, certain regions are safer than others too. For example, the coasts of the US are slightly more dangerous than the central part of it because of cities like New York City, Miami, Los Angeles, etc. With that in mind, if we analyze the average crime rate, some states are definitely safer than others.

One of such states is Colorado. This state, named after the Colorado River, spreads across the south part of the Rocky Mountains, and it is full of beautiful landscape: forests, rivers, mountains – all of these you can observe with amazement while passing through Colorado.

Crime Score in All Cities in Colorado

In case your city didn’t make it to the top 20, you can take a look at our full list of Colorado cities.

It is obvious that we can’t compare crime rates in small and large cities. That’s why Elite Personal Finance made a detailed analysis and divided all places in Colorado into the following categories:

Is your city safe enough? Are you worried because of the crime rate in your city? Do you have any thoughts on safety levels in the country?

If you want to share anything, feel free to leave a comment. That way you can help us understand your perspective better.

Safest Places to Live in California 2020