Safest Places to Live in Minnesota 2020 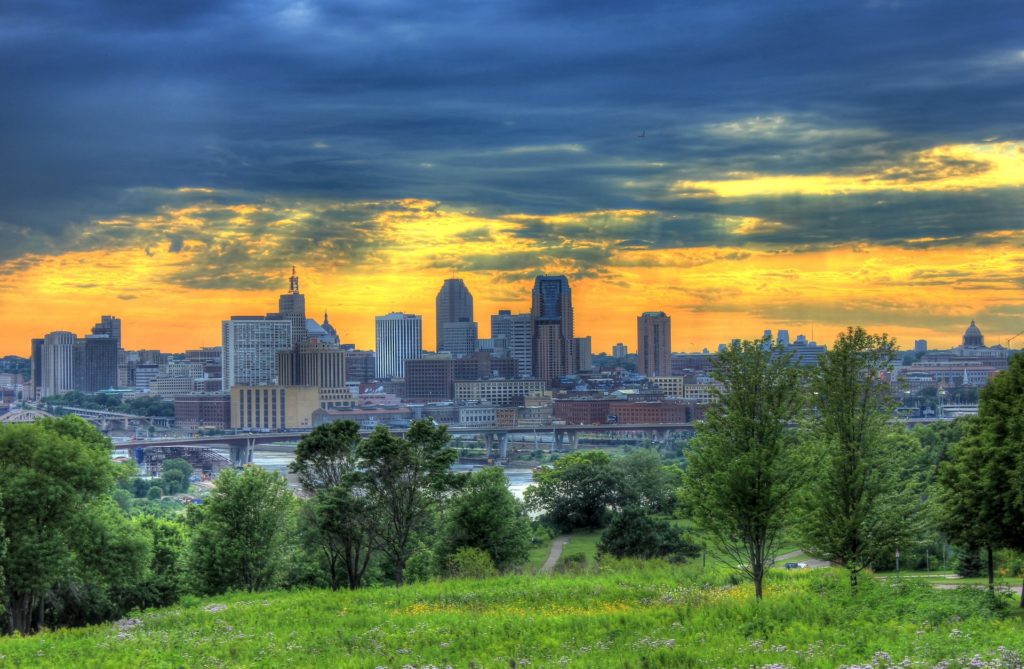 Minnesota is located in the northern part of the Midwest region of the United States. It has many lakes, hence its nickname Land of 10,000 Lakes. It official motto is L’Étoile du Nord (Star of the North).

With over 5,5 million residents, Minnesota is the 22nd most populous state. An interesting fact about its population is that around 60% of Minnesotans live in the Twin City area, which includes Saint Paul and Minneapolis. The capital of the state is Saint Paul, but the largest city is Minneapolis, with around 400,000 people. These two cities are very close to each other and together represent a center of economic, business, cultural and political events in Minnesota. The rest of the state largely depends on agriculture, forestry, mining, and tourism.

This state is among the wealthiest and the most educated ones in the country. In addition, Minnesota is one of the safest states since violent crime rate decreased by 0.6% in the period from 2016 to 2017, which was a 1.5% drop per 100,000 people.

Crime Score in All Cities in Minnesota

In case your city didn’t make it to the top 30, you can take a look at our full list of Minnesota cities.

Safest Places to Live in Maryland 2020

Safest Places to Live in Missouri 2020 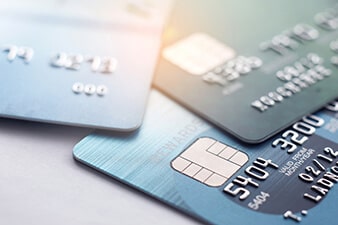 How to Use Personal Credit Cards to Start a Business