Safest Places to Live in Utah 2020 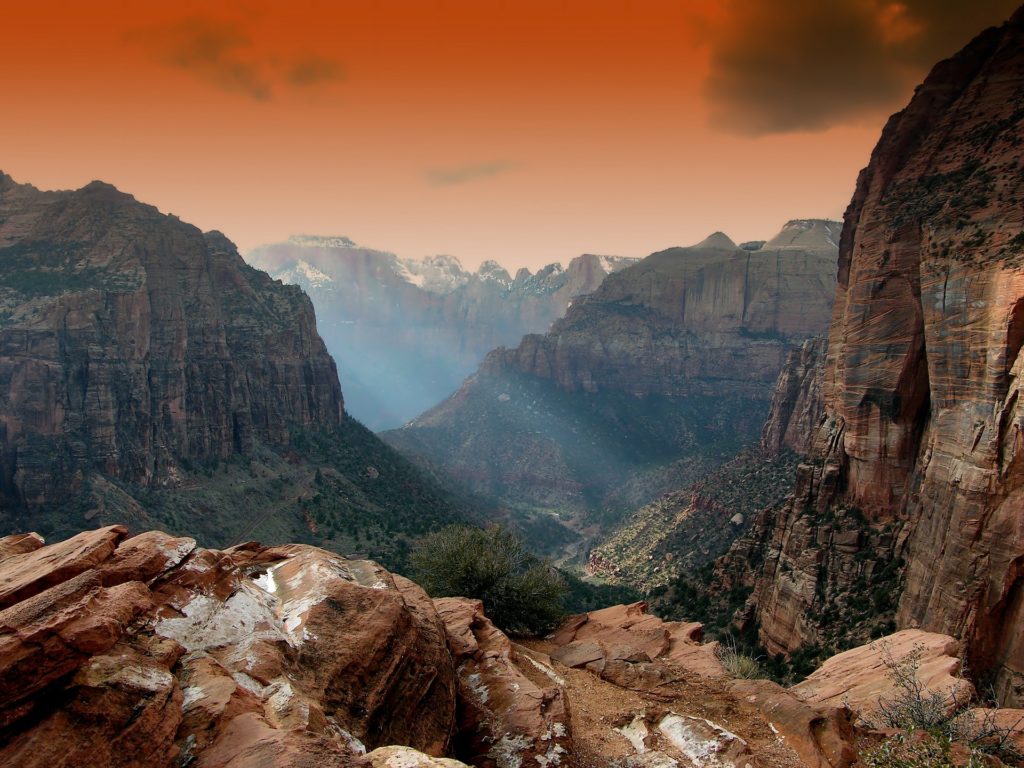 Utah is a state located in the western part of the United States. It became a state relatively late (in 1896) as a result of the expansion to the west. It is the 31st most populous state, with slightly over 3 million residents.

Transportation, education, information technology and research, government services, mining, and outdoor recreation have all been increasingly important for the state’s economy. In 2013, Utah was the second-fastest growing state by population in the US. Also, Utah has the least income inequality of all the states, which is definitely something to be proud of. In addition, it was named the best state to live in by various criteria, such as the economy, lifestyle, and health.

Crime Score in All Cities in Utah

In case your city didn’t make it to the top 20, you can take a look at our full list of Utah cities.

Safest Places to Live in Nevada 2020

Safest Places to Live in Mississippi 2020