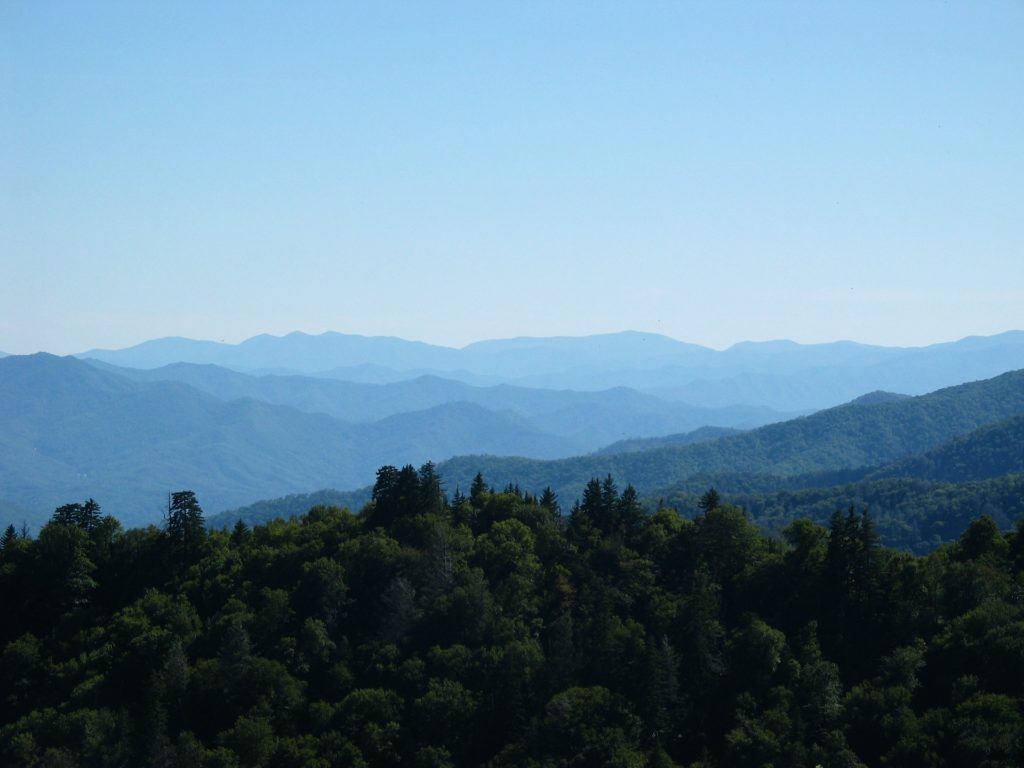 Tennessee is located in the southeast of the United States. The Appalachian Mountains are in the east of the state, while the Mississippi River forms the western border.

This state, like all others that participated in the Civil War in the 19th century, has had a dynamic history. It was the last state to leave the Union and join Confederacy. Having been occupied by Union forces shortly thereafter, it was the first state to be admitted into the Union again.

Tennessee was mainly an agrarian economy, but this changed in the 20th century when manufacturing and tourism started developing. There are numerous tourist attractions in this state, such as The Great Smoky Mountains National Park, a part of the Appalachian Trail, etc. Tennessee has played a major role in the development of rock and roll, blues, country and rockabilly music, which is still obvious when you walk through many cities in Tennessee.

Crime Score in All Cities in Tennessee 2020

In case your city didn’t make our list, you can take a look at our full list of Tennessee cities.

Safest Places to Live in Virginia 2020

Safest Places to Live in Indiana 2020