Safest Places to Live in Illinois 2020 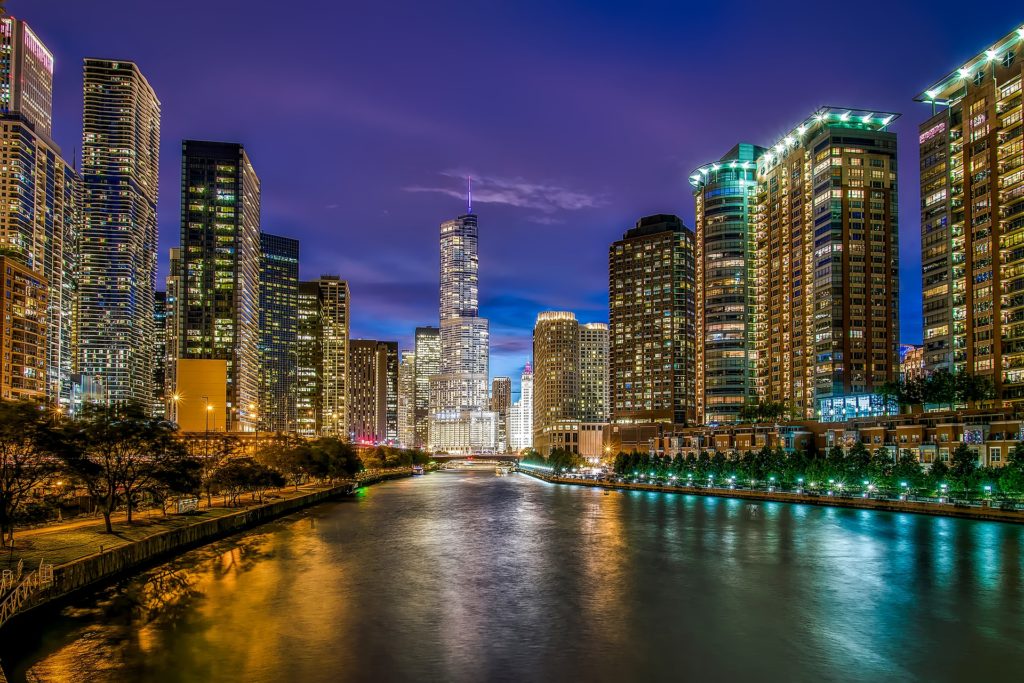 Land of Lincoln, which is the official slogan of Illinois, is a Midwestern state, but it differs from a typical style of this region.

With a population that is close to 13 million, it is the 5th most populous state in the United States. It is a microcosm of the country since it encompasses so many different economic fields. Agriculture is very developed, there are natural resources like coal, timber, and petroleum, Chicago is a cultural and economic giant, but Illinois is also an important transportation hub.

The capital of Illinois is Springfield, but the largest city is Chicago. Chicago has long been a major point of economic and cultural activities and one of the most important cities in the US. It has been attracting immigrants from Europe for a long time. Chicago is called the Windy City due to the strong air currents coming from Lake Michigan that Chicago faces.

As many as three presidents of the United States were elected while living in Illinois: the great Lincoln, Ulysses S. Grant, and Barrack Obama, whereas one president was born and raised in Illinois – Ronald Reagan.

The cities that did not report crimes to the FBI were not included in the list, as well as cities with population under 5,000.

Crime Score in All Cities in Illinois 2020

In case your city didn’t make our list, you can take a look at our full list of Illinois cities.

Safest Places to Live in Pennsylvania 2020