Safest Places to Live in Arkansas 2020 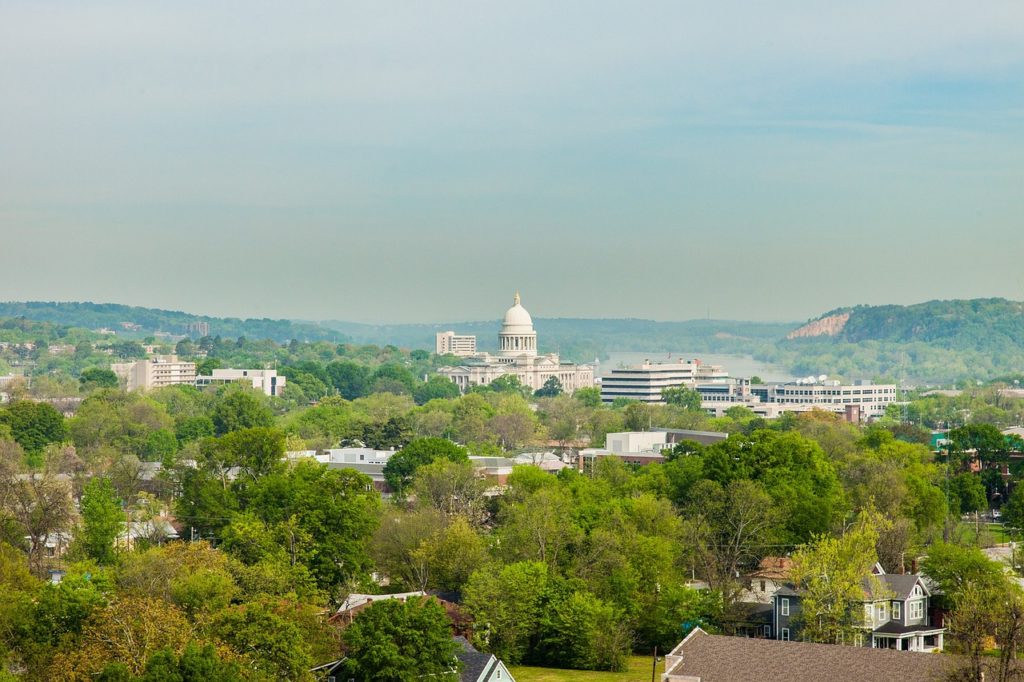 Arkansas is located in the southeastern region of the United States. Its landscape includes diverse images, such as the Ozark, the Quachita Mountains and the Arkansas Timberlands on the one hand, and the Mississippi River and the Arkansas Delta on the other.

Arkansas was one of the Confederate states and its economy was weak for a long time even after joining the Union due to the fact that it relied solely on slavery and agriculture. After World War II, the state’s economy expanded to the service industry, aircraft, steel, tourism, cotton, and rice.

Being home to over 3 million people, Arkansas is the 33rd most populous state in the United States. The capital and the largest city is Little Rock, with around 200,000 residents. Little Rock is a hub for transportation, government, culture, and business.

Crime Score in All Cities in Arkansas

In case your city didn’t make it to the top 30, you can take a look at our full list of Arkansas cities.

Safest Places to Live in Iowa 2020