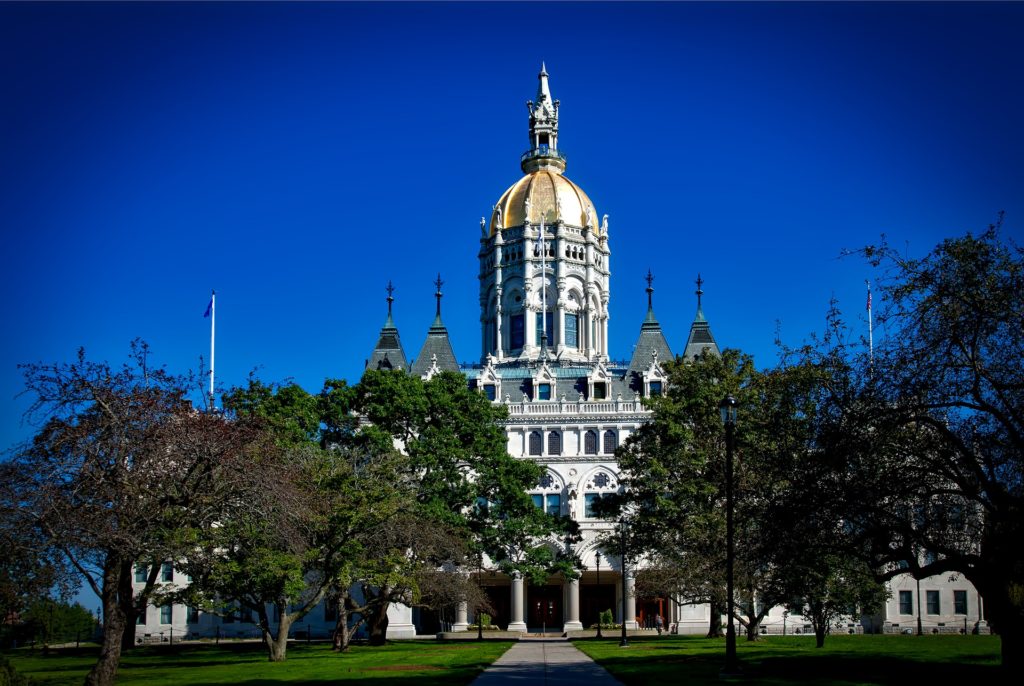 Connecticut is situated in the northeastern part of the United States and it is one of the New England states. It is bordered by Rhode Island, Massachusetts and New York. The state was named after the Connecticut River. It has many nicknames, including the Constitution State, the Nutmeg State, the Provisions State, and the Land of Steady Habits.

Connecticut is the 29th most populated state, being home to over 3,5 million people. However, combined with the fact that it is the 3rd smallest state by area, this makes it the 4th most densely populated state.

The capital of Connecticut is Hartford, while the largest city is Bridgeport (almost 150,000 residents). According to 2010 census, Connecticut is the state with the highest per-capita income, human development index and median household income. Its economy is very developed, which is a great invitation for all people considering to move to this state.

Crime Score in All Cities in Connecticut 2020

In case your city didn’t make our list, you can take a look at our full list of Connecticut cities.

Safest Places to Live in Oregon 2020