Best Places to Raise a Family in North Carolina 2021 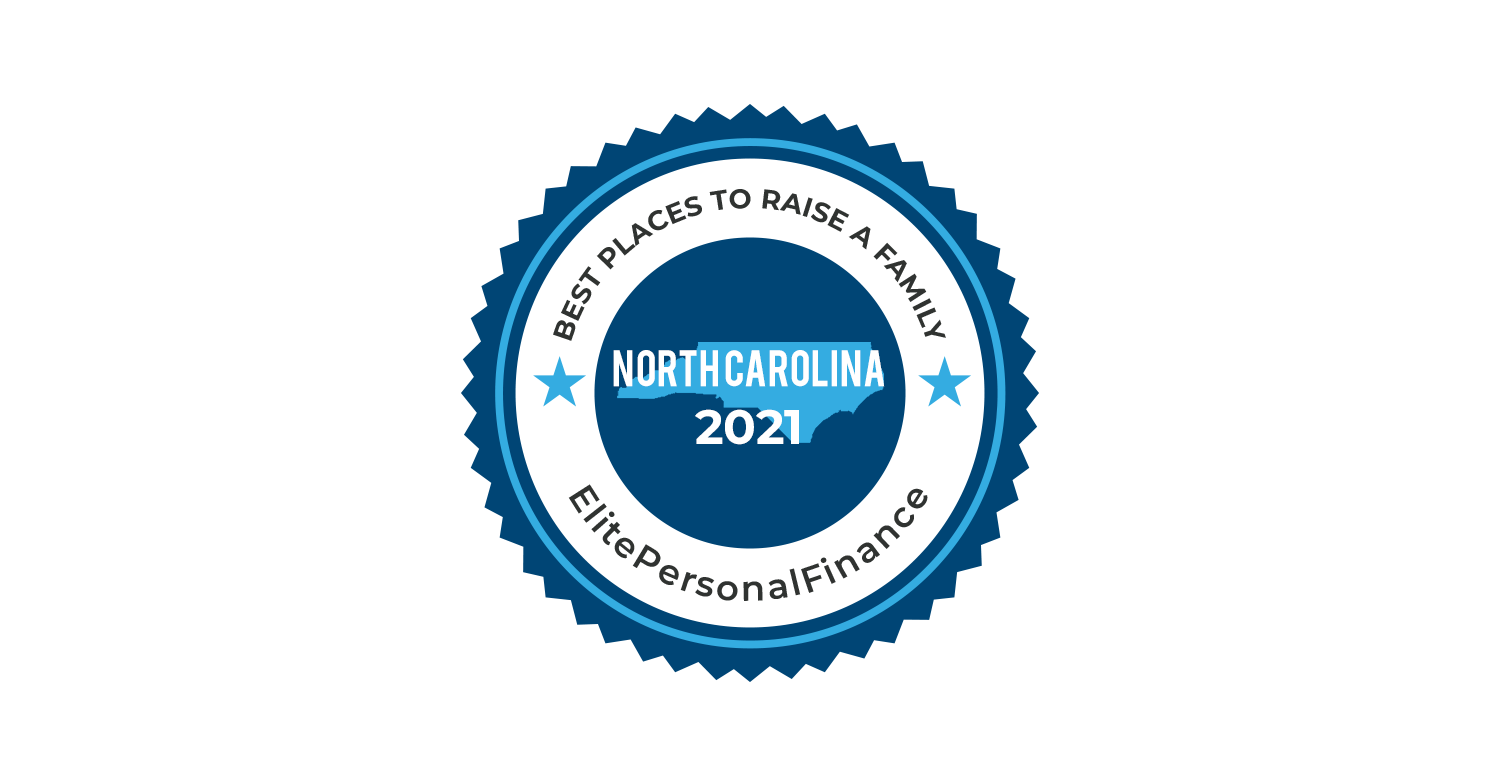 North Carolina is located on the East Coast, between its sister South Carolina and Virginia. With a population of over 10 million, it is the 9th most populous state in the US. Its capital city is Raleigh, while the most populous city is Charlotte, the third-largest banking city in America, right after New York City and San Francisco.

The State of North Carolina is beautiful, with many towns and cities perfect for young couples who want to unite dynamic life on one hand and family safe on the other.

Best Places to Raise a Family in North Carolina 2021 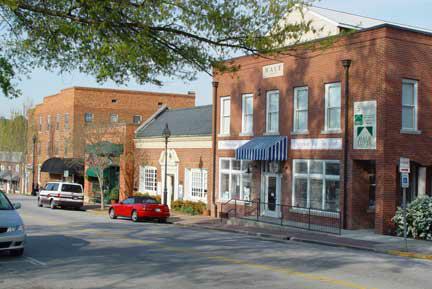 Situated in Franklin and Wake counties, Wake Forest has numerous pre-college education facilities and Wake Technical Community College and Southeastern Baptist Theological Seminary. Furthermore, many parks and recreational areas, such as Falls Lake State Recreation Area, offer amazing possibilities for all nature lovers to enjoy and relax. Wake Forest has won many awards in various categories, such as the 2007 Forbes magazine award as the 20th fastest growing suburb in America. 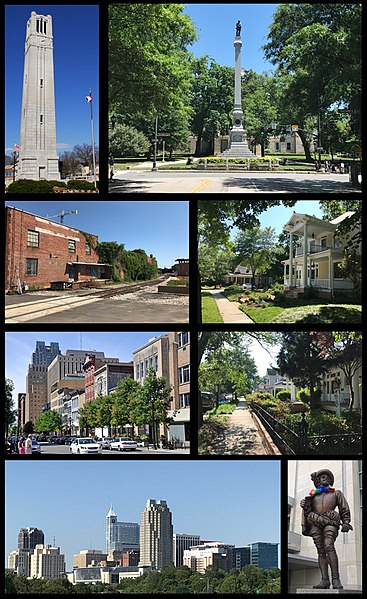 North Carolina’s capital made it to the top 5 best places to raise a family in this state. With a population of over 400,000 residents, this city is also the seat of Wake County and the second-largest city in the state, right after Charlotte. Raleigh is one of the fastest-growing cities in the country. There are always interesting things to see in such a big city.

Contemporary Art Museum, North Carolina Museum of Art, and Coastal Credit Union Music Park are just some of the many places where high culture can be enjoyed. North Carolina State University, which has close to 35,000 students, is situated in Raleigh, giving it an air of a student town from time to time. 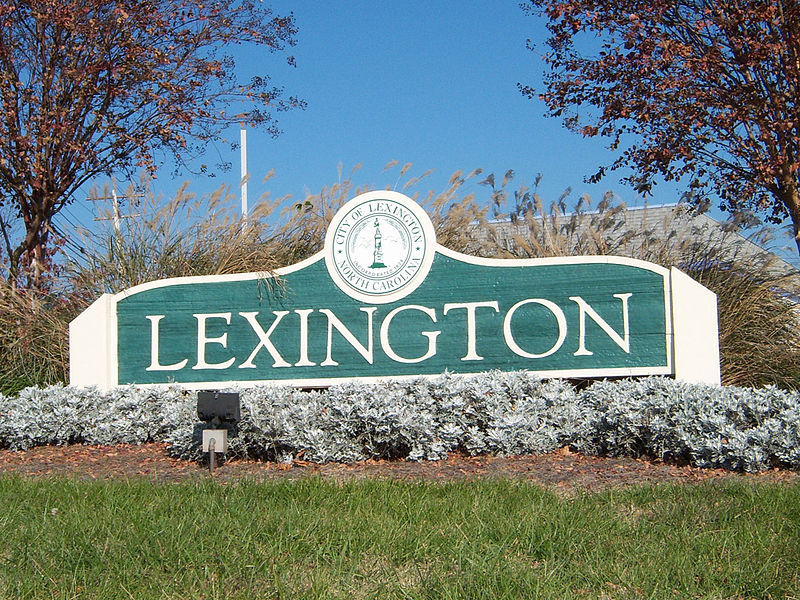 Lexington is the seat of Davidson County and home to 18,931 people. Lexington has become a commuter town for nearby cities, such as Winston-Salem, only 20 miles away.

There are many businesses in the town, providing great employment opportunities to young people. Also, there are many events and festivals in the town, such as Lexington Barbecue Fest and Pigs in the City. High Rock Lake, the second largest lake in North Carolina, is located just several miles away from Lexington, and it will make all nature lovers fall in love with it over and over again. 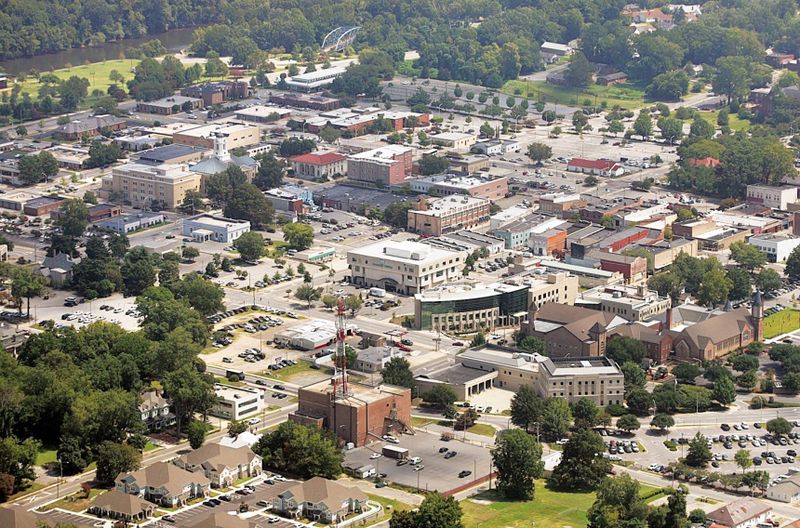 Greenville is Pitt County’s seat, and with 92,630 residents, it is one of the most populous cities in North Carolina. It has been frequently awarded in the last decade by America’s Promise Alliance and Forbes Magazine in categories such as the best communities for young people and the best places for business growth and careers. The city is home to numerous professional BMX riders. Among other higher education facilities, Greenville is home to East Carolina University, which is the third-largest university in the state with close to 30,000 students. There are many venues where you can see dance or music performances, theater plays, and sports events. 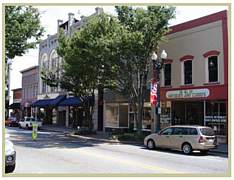 Home to 91,756 people, Concord is situated in Cabarrus County, about 20 miles away from Charlotte’s center. It has been named as one of the cities with the fastest-growing economies. It also won an All-America City Award in 2004. One of the main attractions in Concord for all speed lovers is definitely NASCAR’s Charlotte Motor Speedway. Parks, recreational areas, and Lake Fisher are places that you want to visit in this city. There are three higher education institutions in Concord: Rowan-Cabarrus Community College, Barber-Scotia College, and Cabarrus College of Health Sciences.

Those are the top 5 places to raise a family in North Carolina. In case you think your town is safe for families and wants us to include it in our list, please post it in the comments below.

If you want, please send us original images of these five places. We can post them, and that way, your favorite town will look way better on our website.

Credit Card Fees are Not Same in Different States