Best Places to Raise a Family in Ohio 2022 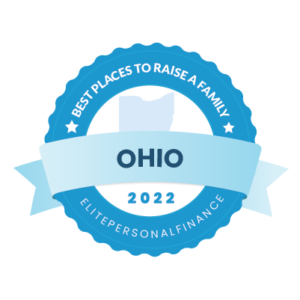 Ohio is located in the Midwest, in the region of the Great Lakes. The Buckeye State, as some like to call it after its famous Buckeye trees, is home to over 11 million residents, which ranks it at the 7th place of the most populous US states.

The capital and the most populous city is Columbus. Other large cities in Ohio are Cleveland and Cincinnati, both of which have amazing things to offer. Rock and Roll Hall of Fame is located in Cleveland. Cincinnati (actually, Mason, a nearby town) is well-known for its ATP Cincinnati World Tour Masters 1000 Tournament, which gathers the best tennis players on the planet each August.

The rate of violent crime in Ohio increased by 2.3% from 2014 to 2015, below the national average, and puts Ohio in the upper half for US states’ safety. Overall, Ohio is a safe state, especially considering the places we listed below, perfect for raising a family.

ElitePersonalFinance extracted data from the most accurate and latest sources, such as the FBI Crime Report, to determine crime rates. Additional considered criteria include education, cultural scene, and recreational areas.

Best Places to Raise a Family in Ohio 2022

A place of residence for 872,205 people, Columbus is the 14th largest city in the US. It is fascinating that it got on our list, for we all know that large cities are usually less safe than smaller places. However, we can witness the fact that Columbus is an exception to this rule. The city is the seat of Franklin County and was named after Christopher Columbus, the famous explorer. Columbus offers everything that a big city can offer, which is a lot and very safe. It has been awarded in various categories by MoneyMagazine, Forbes, BusinessWeek. Attractions such as Columbus Zoo and Aquarium, Ohio State Fair, and Rock on the Range are only a few amazing things this vibrant city can offer. It goes without saying that education is fantastic, with the Ohio State University and Columbus State Community College being the city’s leaders. 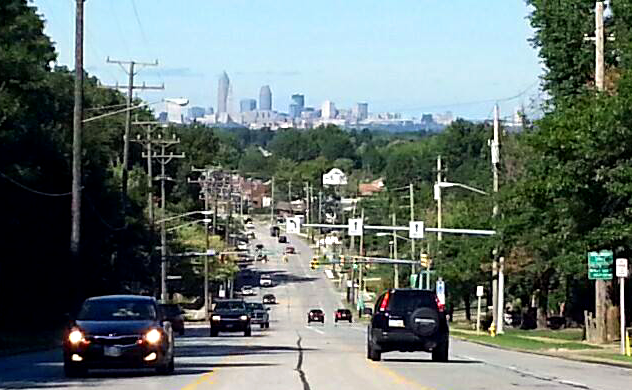 Home to 79,340 people, Parma is the seventh-largest city in Ohio and the largest suburb of Cleveland. It is situated in Cuyahoga County, and it is so close to Cleveland that you might actually see the Cleveland Skyline while driving on the roads of this lovely city. The city is well-known for its safety and, among other awards, it received the Neighborhood Scout award in 2014 as the third safest US city with 25,000 or more residents. It is one of the safest places in the United States. A very characteristic feature of Parma is various commercial districts, such as The Shoppes at Parma, Ukrainian Village, and Polish Village. Besides many elementary, middle, and high schools, Bryant & Stratton College and Cuyahoga Community College Western Campus. 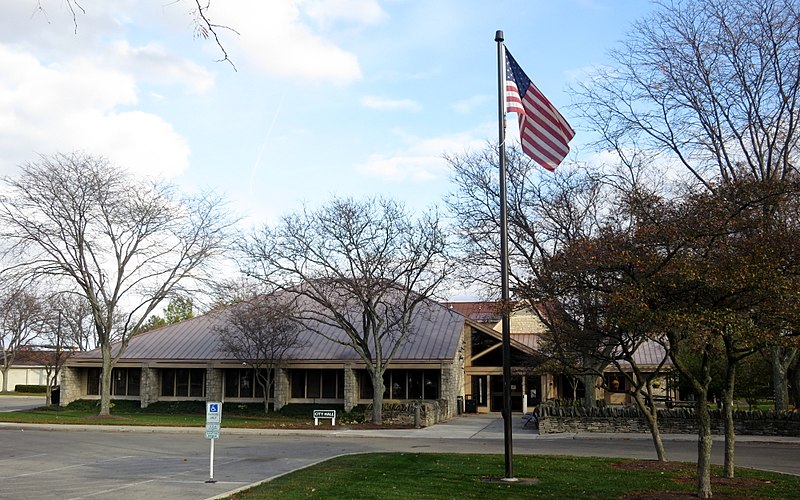 Dublin spans three counties: Franklin, Delaware, and Union. It is a suburb of Columbus and home to 46,286 people. Of course, it was named after Dublin in Ireland. It has a great community of Irish Americans, the main culprits behind the Dublin Irish Festival, the biggest 3-day Irish festival on the planet, and the St. Patrick’s Day parade. This town is famous for its passion for golf – it has myriads of golf clubs and courses, and it even organizes Memorial Tournament, which is included in PGA Tour. Dublin Community Recreation Center offers great conditions for all those who love a healthy lifestyle. Many universities have branches in Dublin, such as Columbus State Community College and the University of Dayton. 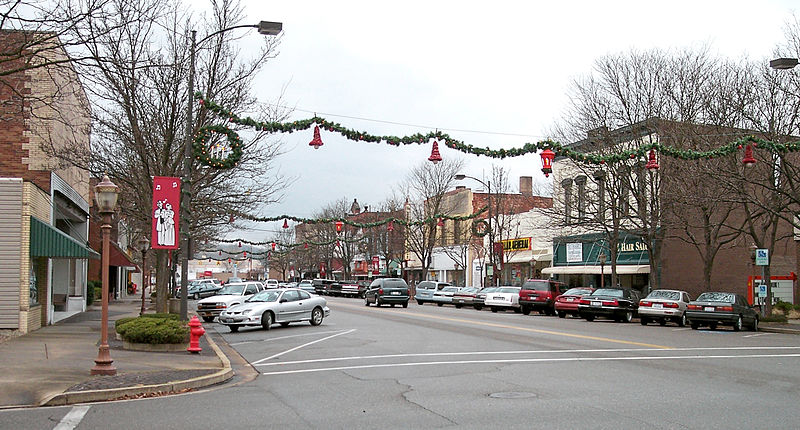 Located in Tuscarawas County, Dover is home to 12,839 people, making it the least populated place on this list. Every summer, this town hosts the Italian-American Festival, which gathers local people and strengthens the community’s determination to preserve and nurture cultural diversity. A beautiful little town with a very safe environment is ideal for starting a family for those who want to escape from urban areas’ hectic lifestyles. 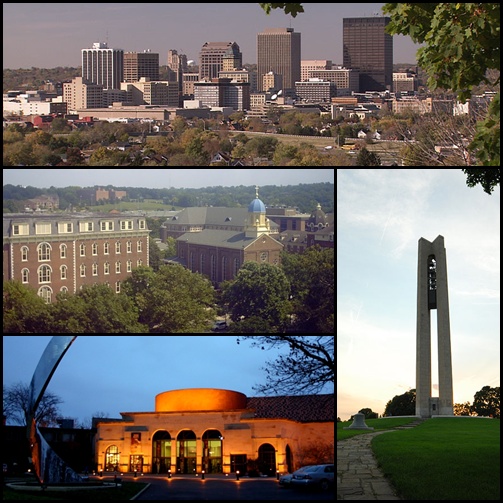 As some people call it, Dayton, or Gem City, is Montgomery County and home to 140,171 people. Dayton has been a center of industrial, aeronautical, and astronautical engineering and a healthcare role model. Many magazines, such as Forbes, HealthGrades, SiteSelection, have been awarded Dayton in many different categories.

There is also the National Museum of the United States Air Force, for the city is the birthplace of Orville Wright. Two major universities are located in Dayton: the University of Dayton and Wright State University. Dayton’s major advantage is its promotion of high culture in the institutions like the Benjamin and Marian Schuster Performing Arts Center. This city has been awarded as the 2nd best arts destination in the US.

Those are the best five places to raise a family in Ohio.

You can also send us original images of these 5 places! We will post them, and that way, your favorite town will look way better on our website.