Safest Places to Live in Missouri 2021 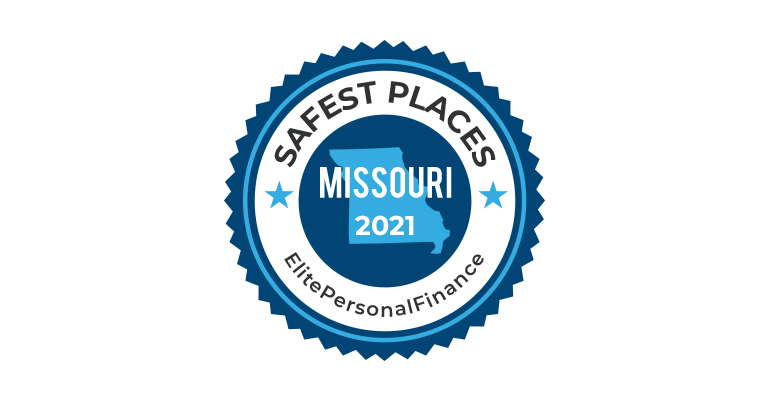 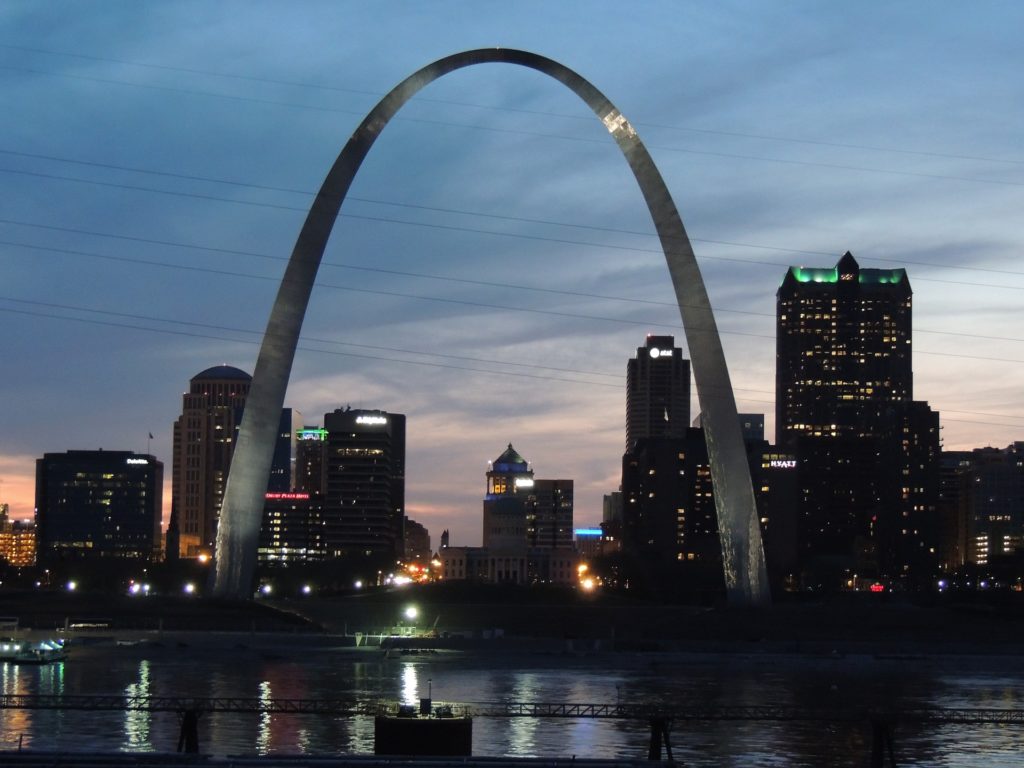 Missouri is located in the Midwestern region of the United States. With over 6 million residents, it is the 18th most populous state in the US. The state’s capital is Jefferson City; the largest city is Kansas City (close to 500,000 residents); Greater St. Louis is the largest metropolitan area. Some of the states’ nicknames are the ‘Mother of the West,’ the ‘Cave State,’ and the ‘Show Me State.’

Missouri was an important state during the West’s expansion, while its role in the Civil War was complex because it was a border state.

This state’s culture is a blend of many different influences, such as ragtime, jazz, and blues. When it comes to food, this state takes pride in its barbecue, beer brewing, and wine. Some of the most important American companies are headquartered in Missouri, which greatly improves its economy.

The cities that did not report crimes to the FBI and those with a population under 5,000 were not included in the list.

Crime Score in All Cities in Missouri 2021

In case your city didn’t make our list, you can take a look at our full list of Missouri cities.

Safest Places to Live in Minnesota 2021