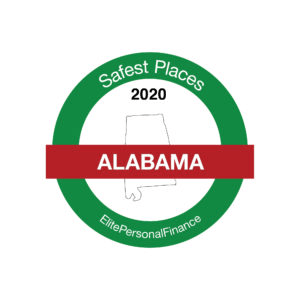 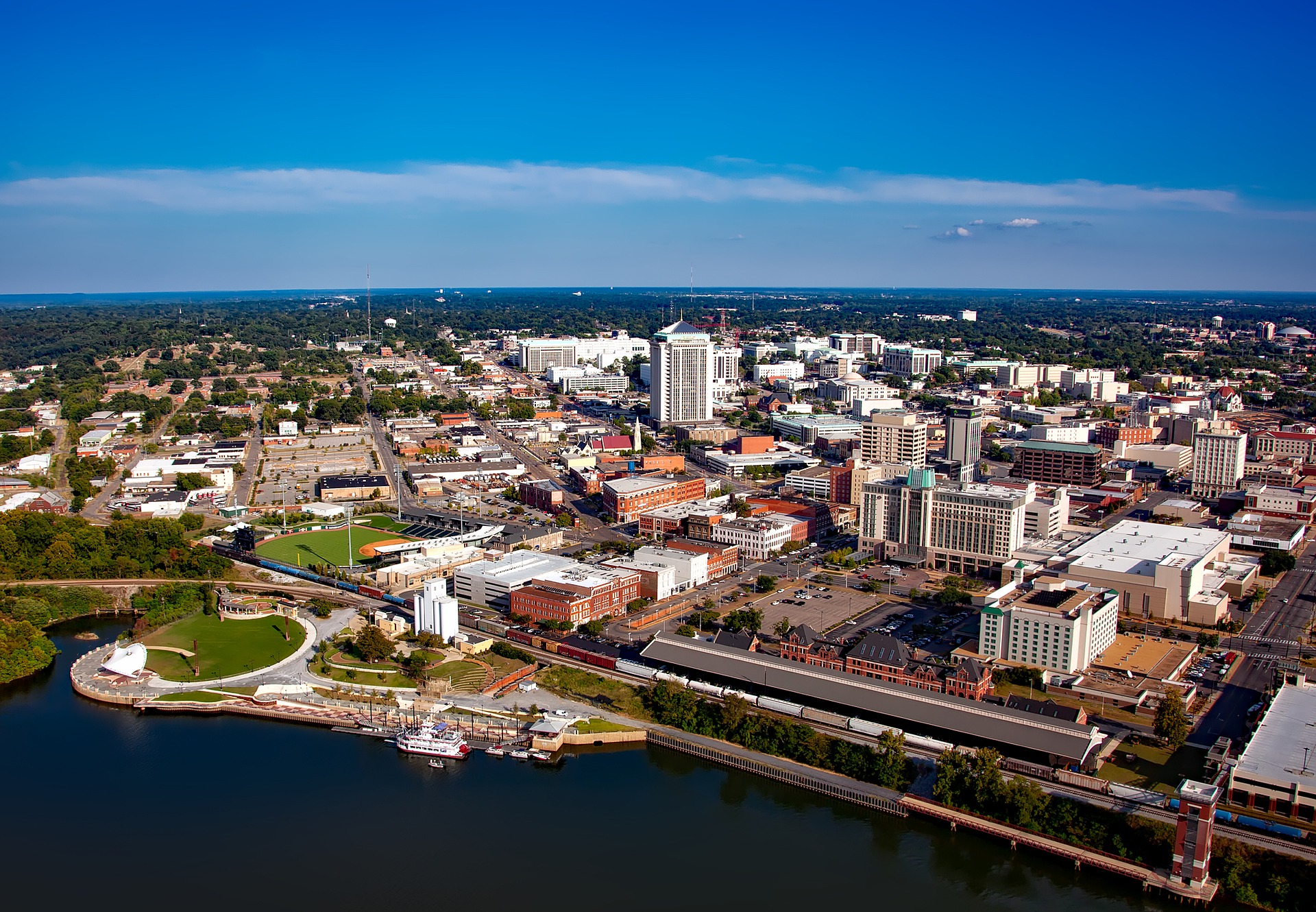 Alabama is located in the southeast of the United States. It is bordered by Florida, Mississippi, Tennessee, and Georgia.  Some of its nicknames are the Yellowhammer State (after the state bird), the Heart of Dixie (because of its affiliation with the Confederate states) and the Cotton State (after the cotton fields).

Having been a member state of the Confederacy, it was largely dependent on and the advocate of slavery, which was followed by segregation laws after the Civil War. All the way until World War II, it was an agricultural state, which was the main reason for its hard economic situation. Nowadays, Alabama’s economy is diverse, ranging from management, finance, and business to manufacturing and technology.

Crime Score in All Cities in Alabama

In case your city didn’t make it to top 30, you can take a look at our full list of Alabama cities.