Safest Places to Live in Ohio 2020 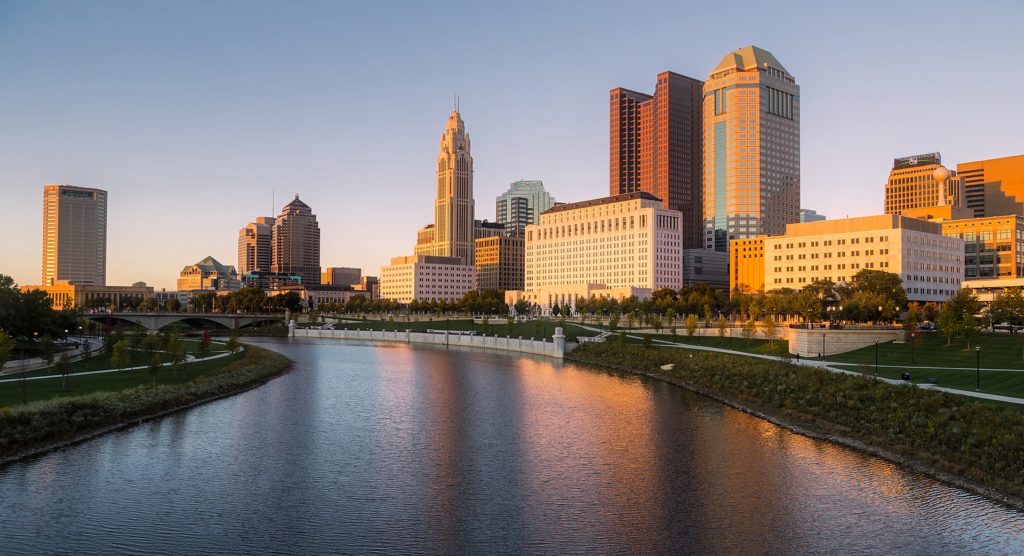 Ohio is located in the Midwest region of the United States, within the region of Great Lakes. Its nickname is the Buckeye State, after its well-known Buckeye trees. Ohio is home to over 11 million residents, which makes it the 7th most populous US state.

Even though Cleveland is the best-known city in Ohio, probably due to the fact that it is home to Rock and Roll Hall of Fame and Cleveland Cavaliers, the capital and the most populous city is Columbus. Cincinnati is another great city in Ohio and it is well-known for ATP Cincinnati World Tour Masters 1000 Tournament, which is played in nearby Mason and gathers the best tennis players on the planet in August each year.

Crime Score in All Cities in Ohio

In case your city didn’t make it to top 30, you can take a look at our full list of cities in Ohio.

Safest Places to Live in Florida 2020