Safest Places to Live in Michigan 2020 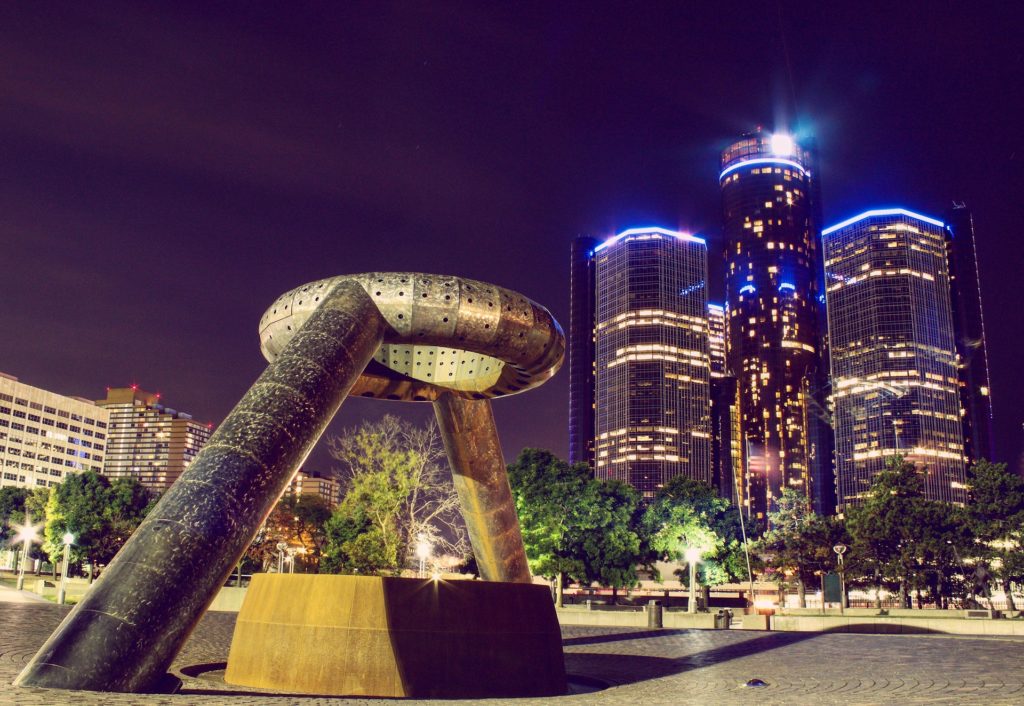 Michigan is located in the Midwest region of the United States. It is named after Lake Michigan, meaning ‘large water’ or ‘large lake’. With around 10 million residents, it is the 11th most populous US state.

Being surrounded by water (Great Lakes and Lake Saint Clair), it is a very popular destination for recreational boating. Also, the automotive industry is a strong economic factor since there are several automobile manufacturers situated there, Ford being the most prominent.

The capital of the State of Michigan is Lansing, while the largest city is Detroit. Until a few years ago, Detroit was an infamously dangerous city. and it is still the least safe of all large cities in Michigan. However, from 2016 to 2017, violent crime dropped by 2.1%, which is 2.4% per 100,000 people.

However, there are numerous safe places in Michigan, as you will be able to see. In them, people live their lives peacefully and happily.

Crime Score in All Cities in Michigan

In case your city didn’t make it to the top 30, you can take a look at our full list of Michigan cities.

Safest Places to Live in Pennsylvania 2020