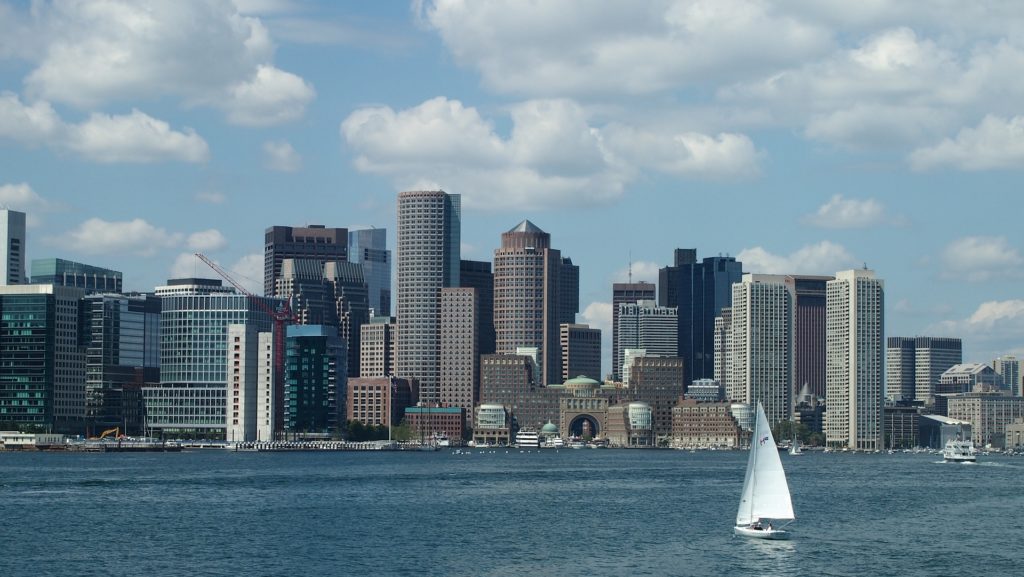 As one of the New England states, Massachusetts is located in the Northeastern United States. Massachusetts is certainly one of the historically essential U.S. states since it was a place of many momentous events. Plymouth was the first colony in New England, the Boston Tea Party is considered to be the starting point of the American Revolutionary War, while Springfield is the birthplace of basketball.

There are around 6,800,000 people living in Massachusetts, which makes it the 15th most populated state. Boston is the capital of Massachusetts and home to numerous prestigious higher education institutions, such as Harvard University, Massachusetts Institute of Technology (MIT) Tufts University and Berklee College of Music.

All of this, combined with the safety levels in this state, puts Massachusetts among the best states to live in the US. Believe it or not, violent crime has been constantly decreasing in this state. In the period from 2016 to 2017, it decreased even further – 5.4%, which is 5.9% per 100,000 residents.

Crime Score in All Cities in Massachusetts

In case your city didn’t make it to top 30, you can take a look at our full list of cities in Massachusetts.

Safest Places to Live in Ohio 2020