Best Places to Raise a Family in Pennsylvania 2021 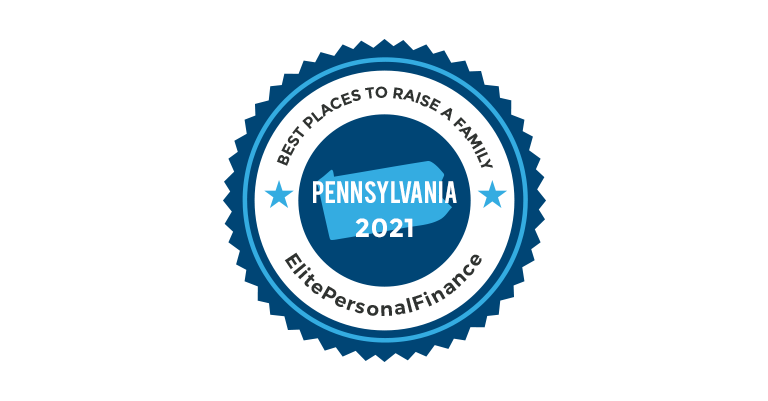 Pennsylvania is one of the oldest US states and one of the 13 original colonies. Before moving to Washington, D.C., the capital of the US was Philadelphia. The Declaration of Independence and the US Constitution were drafted in Philadelphia. The Battle of Gettysburg was fought in this state.

Today, Pennsylvania is the 5th most populous state with 12,823,989 residents. It has great cities, such as Philadelphia, Pittsburgh, Harrisburg, and many medium-sized and small towns and boroughs. What is common to all of them is that they are ideal for family raising, as you will see in this list.

ElitePersonalFinance extracted data from the most accurate and latest sources, such as the FBI Crime Report, to determine crime rates. Additional considered criteria include education, cultural scene, and recreation areas.

Best Places to Raise a Family in Pennsylvania 2021

This little town is located in Allegheny County, just 10 miles away from Pittsburgh. Its population stands at 19,911. Not only does this lovely town have a nationally recognized school district and Upper St. Clair High School, but it was also awarded as one of the top 10 places to live in the country in 2009. One thing is for sure – when you see this place, you will fall in love with it. 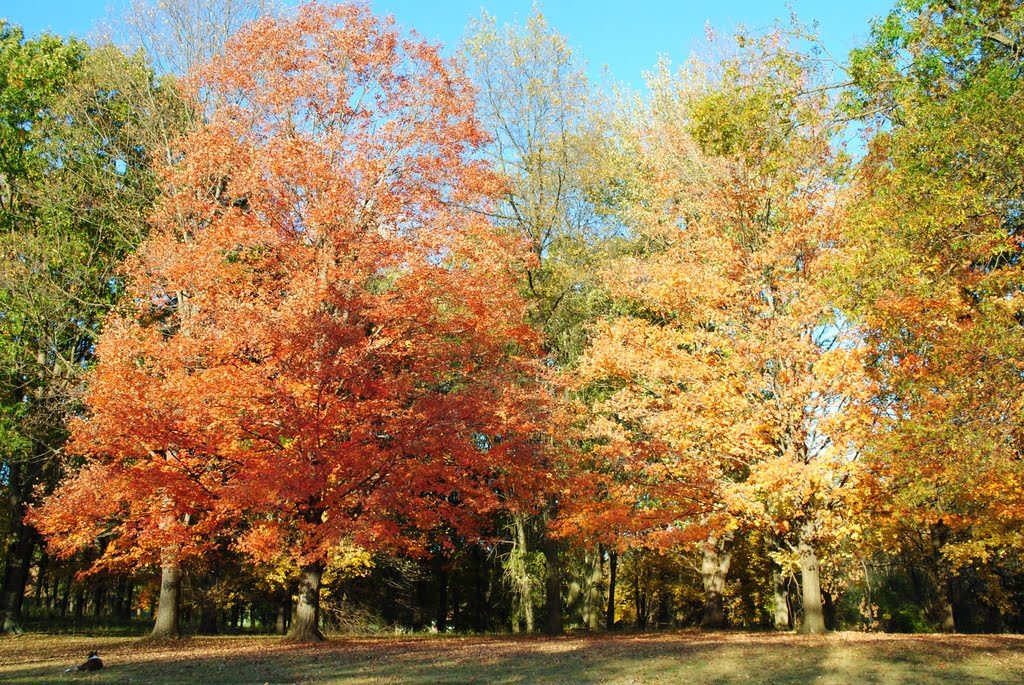 A neighbor of Upper St. Clair, Jefferson Hills is located in Allegheny County. This borough is home to 11,418 people, and it glows with an air of a beautiful small American place. It was named after Thomas Jefferson, the creator of the Declaration of Independence. The borough is very safe, and education is beyond great since there are numerous high-quality schools. Many parks and recreation areas, such as Gill Hall Park, Andrew Reilly Memorial Park, and Great Allegheny Passage, offer amazing physical activity opportunities. 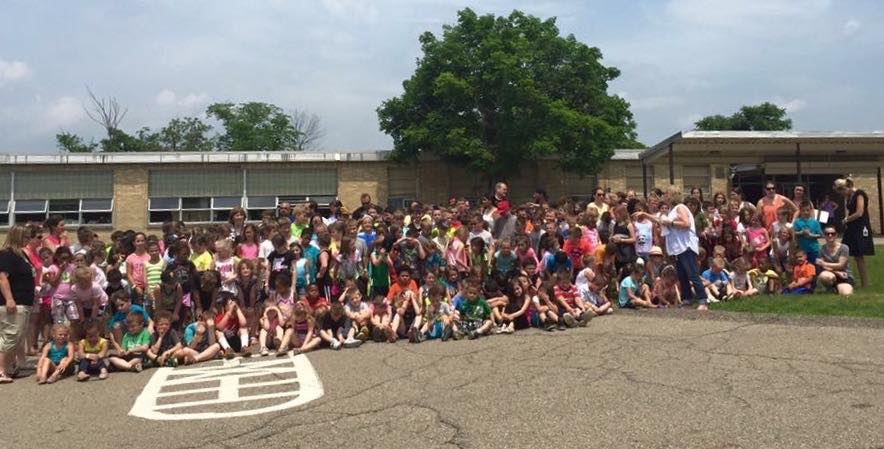 Again, a borough situated in Allegheny County confirms that this county is indeed a great area to raise a family. The population is 27,440. A suburb of Pittsburgh boasts myriads of streams and creeks, one of them being Plum Creek, after which the borough got its name. 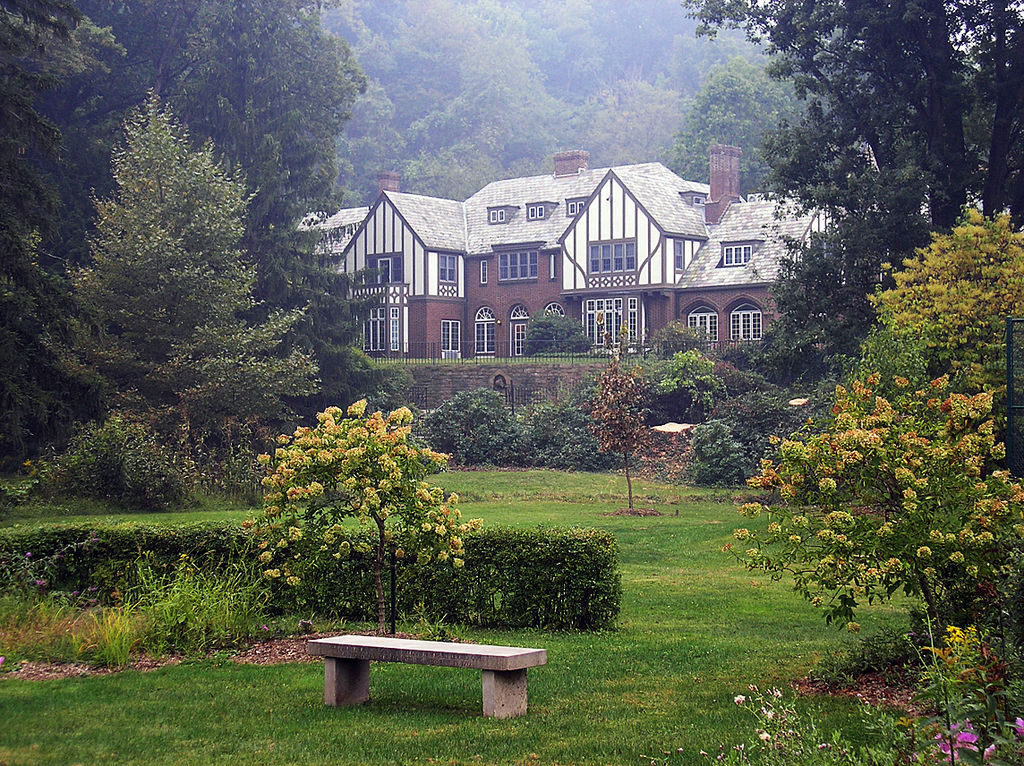 The seat of Westmoreland County – Greensburg is located in the Pittsburgh Metro Area, and it is home to 14,356 people. Despite a relatively low population, this town is among the most important places in Western PA regarding tourism, business, and culture. Apart from being a fantastic place for young families due to safety and education (a campus of the University of Pittsburgh is located here), it has also been awarded one of the best places to retire in the US. 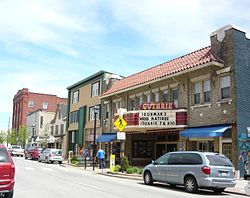 A borough of Mercer County and 60 miles away from Pittsburgh, Grove City is home to 8,029 people. Despite the small population, many businesses have decided to open branches here, which obviously creates a stable economic atmosphere. Around 2,500 students go to Grove City College, which is not something that many places can be proud of. 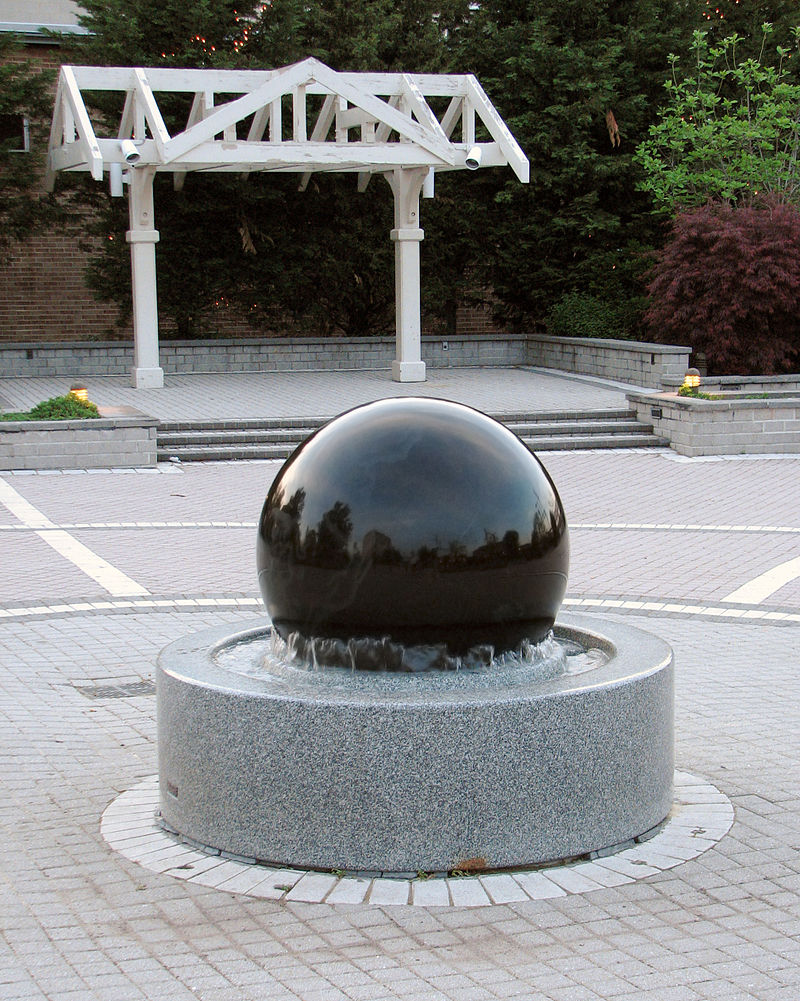 Situated in Montgomery County, Lansdale is a borough 28 miles away from Philadelphia. It is the center of North Penn Valley. The population is 16,561. One of Lansdale’s landmarks is a Railroad Plaza Kugel Ball, a dark gray granite sphere supported by a fragile film of water pumped from beneath its base. Education and culture are at a rather high level, which is one reason why this place got in the top 10 places to raise a family in PA. 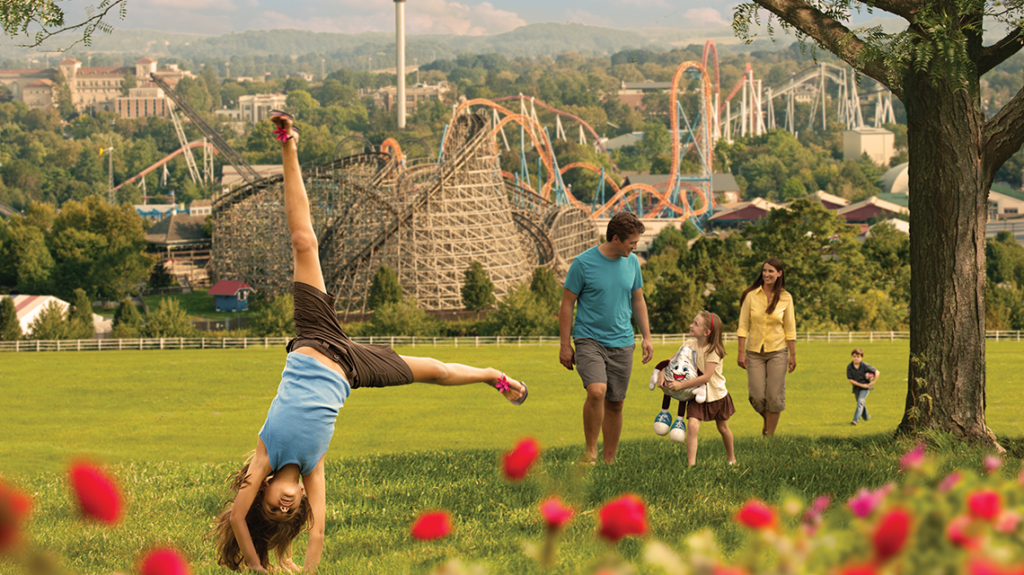 Apart from being a safe and lovely place for young families, we included it in the top 10 because it is Hershey’s chocolates’ seat. Located in Dauphin County and 14 miles away from Harrisburg, Hershey is home to around 15,000 people. It is often called ‘Chocolatetown, USA’ and ‘The Sweetest Place on Earth” because of the Hershey factory. Education and culture are of the greatest quality due to numerous cultural institutions and Penn State College of Medicine. 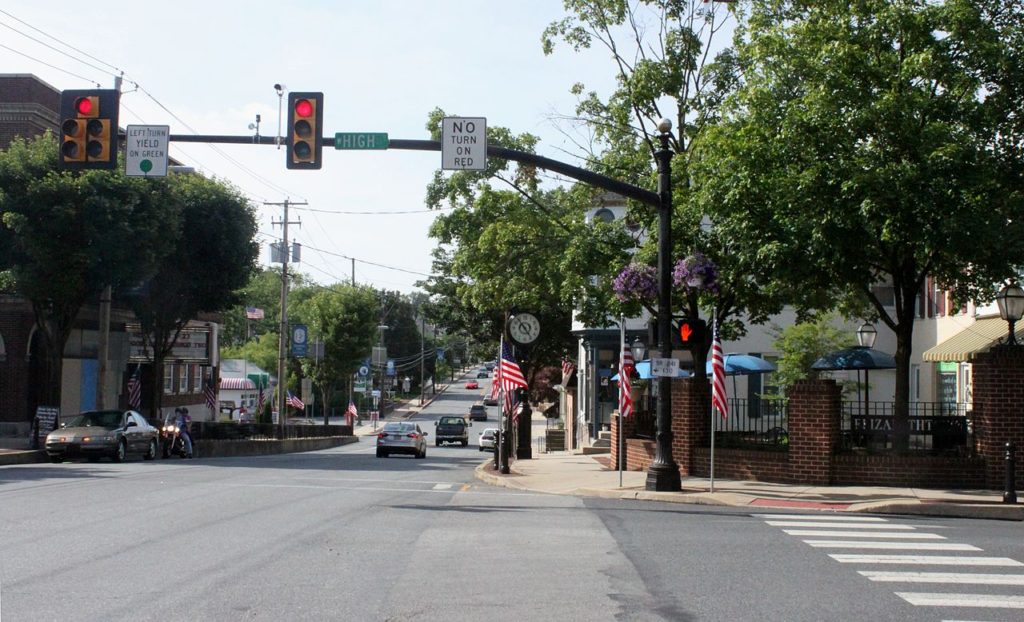 Elizabethtown is situated in Lancaster County, 21 miles away from Harrisburg. Nicknamed ‘E-Town,’ it is home to 11,641 people. Besides elementary, middle, and high schools, Elizabethtown College offers great education opportunities to young people. 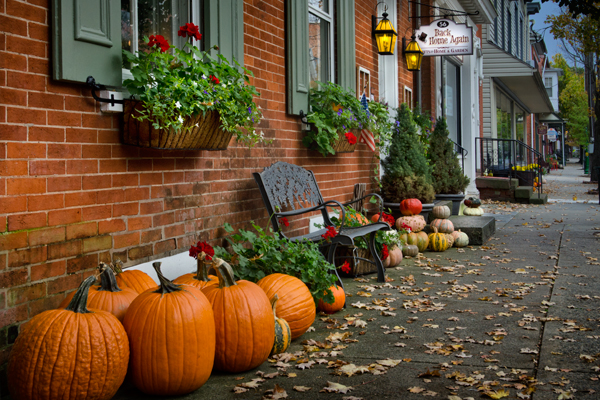 With 9,214 residents, Lititz is situated in Lancaster County. This town has many interesting points, including Lititz Public Library, Heritage Map Museum, and Lititz Moravian Historic District. Warwick High School is the local education leader, providing high-quality education to all children who attend it. 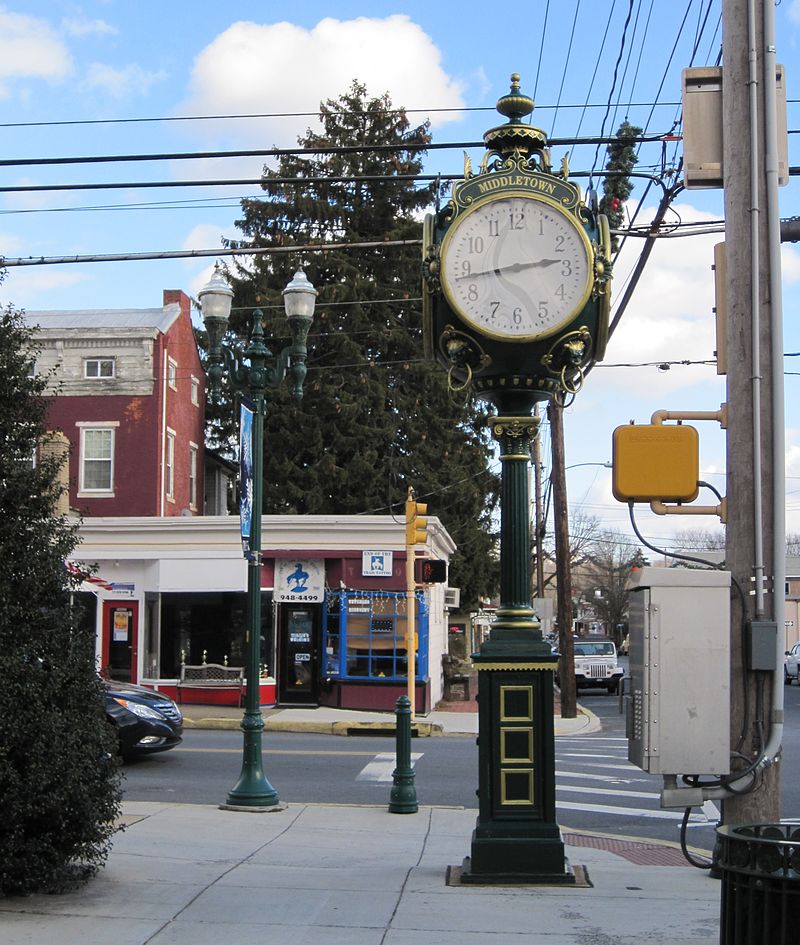 Those are the best ten places to raise a family in Pennsylvania.