Safest Places to Live in Vermont 2021 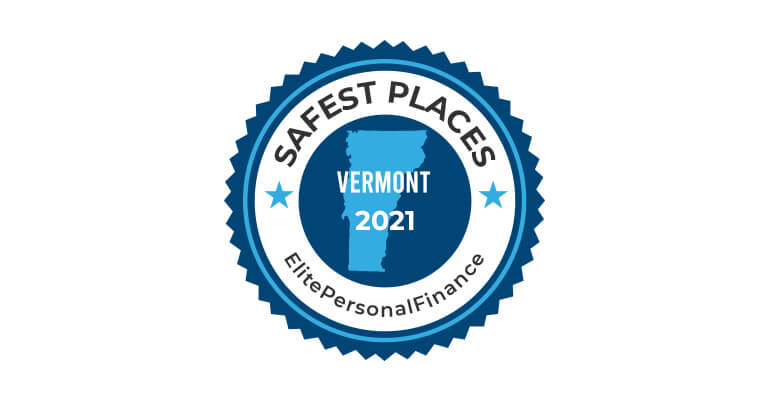 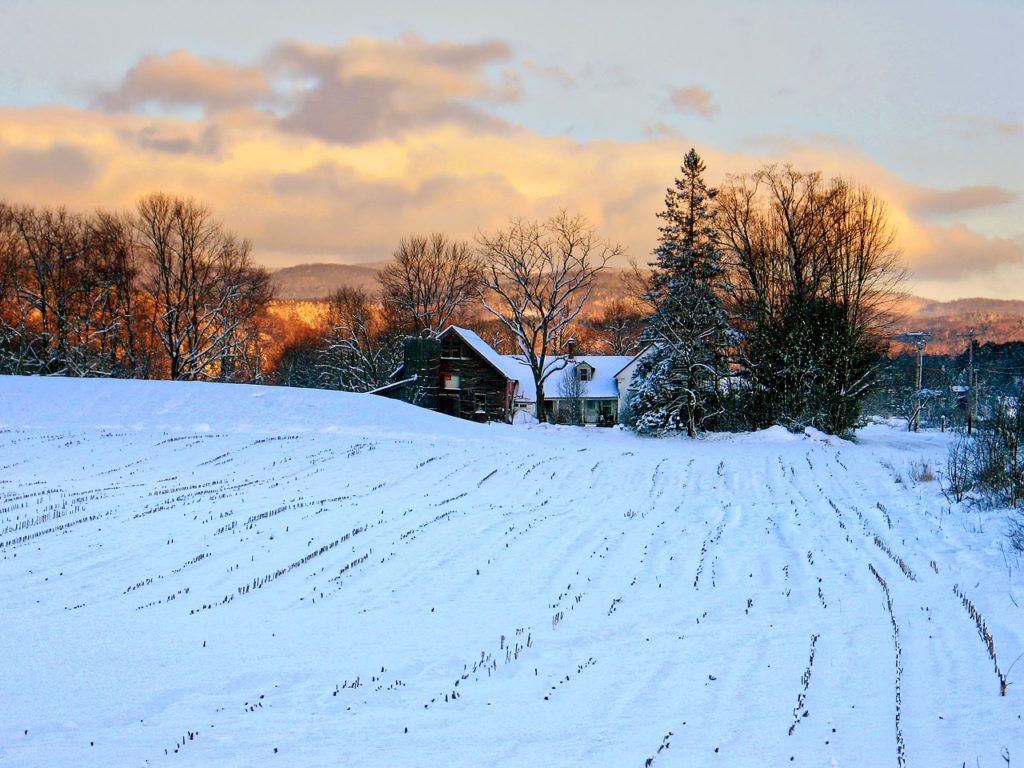 Located in the New England region of the northeastern United States, the Green Mountain State is bordered by Massachusetts, New Hampshire, New York, and the Canadian province of Quebec.

With approximately 624,000 residents, Vermont is the second least populous state, but it is also the sixth smallest state by area. Its capital is Montpelier, while the largest city is Burlington, which has around 43,000 residents. Vermont is well known for its production of maple syrup.

After being home to indigenous people for centuries, Vermont was claimed by the French. After that, it became a British territory and then became an independent state in 1777 during the American Revolutionary War. In 1791, Vermont was the first state to join the Union after the original thirteen colonies.

Crime Score in All Cities in Vermont 2021

In case your city didn’t make our list, you can take a look at our full list of Vermont cities.

Safest Places to Live in Montana 2021