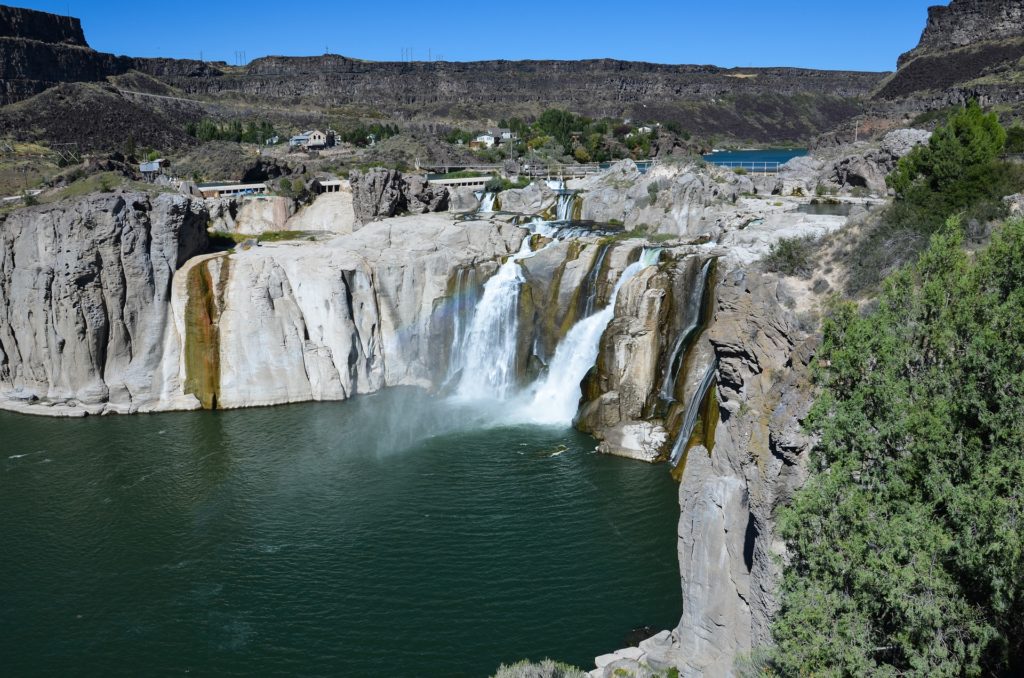 Idaho is located in the northwestern region of the United States. It is bordered by Montana, Wyoming, Nevada, Utah, Washington and Oregon. Its northern part touches the Canadian province of British Columbia. This state’s nickname, the Gem State, indicates its reputation for gemstones and also numerous wilderness areas.

With slightly under 1.7 million residents, Idaho is the 39th most populous state. Its capital and the largest city is Boise, which is home to over 220,000 people. The territory of modern Idaho used to be a land of Native American people. After some turbulence, Idaho became a state relatively late, in 1890.

Idaho’s economy relies on manufacturing, agriculture, mining, forestry, and tourism. Idaho National Laboratory is the largest Department of Energy facility in the entire United States. Still, Idaho is best known for its potato crop, which is so big that it represents around 33% of the nationwide yield.

Crime Score in All Cities in Idaho 2020

In case your city didn’t make our list, you can take a look at our full list of Idaho cities.

Safest Places to Live in Arkansas 2020

Safest Places to Live in Kansas 2020