Safest Places to Live in Mississippi 2020 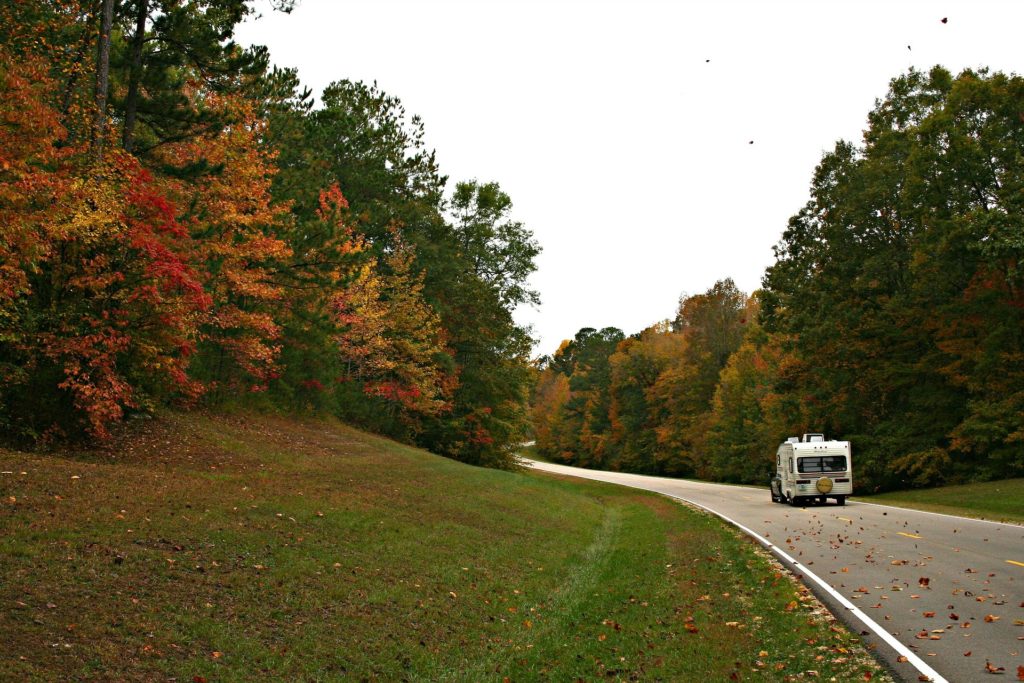 Of course, Mississippi was a Confederate state and its economy largely depended on plantations, slaves and agriculture. At the present time, the state’s economy still heavily relies on agriculture. It is mainly a rural state, with not such a high level of education, health, and median household income.

Mississippi has traditionally been a state of racial, political and many other kinds of conflict. First, there was a conflict during the Civil War. Nowadays, there is the everlasting battle between Republicans voted by the white population and Democrats voted by the black population. Perhaps these conflicts are the reason why Mississippi is the most religious of all states in the US.

Crime Score in All Cities in Mississippi 2020

In case your city didn’t make our list, you can take a look at our full list of Mississippi cities.

Is your city safe enough? Are you worried because of the crime rate in your town? Do you have any thoughts on safety levels in your state?

Safest Places to Live in Utah 2020

Safest Places to Live in Iowa 2020