Safest Places to Live in Georgia 2020 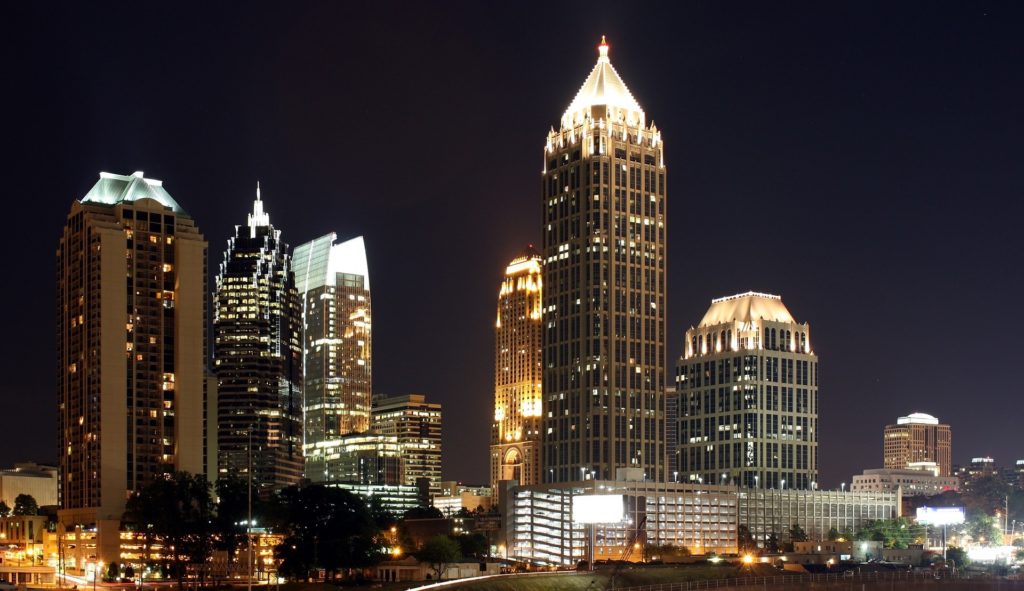 Today, Georgia is home to over 10,000,000 people. Its nicknames include the Empire State of the South and the Peach State. Agriculture and mining have traditionally been the most developed industry branches. However, Atlanta, the state’s capital, is becoming increasingly important for its economy, attracting important businesses and investors.

Crime Score in All Cities in Georgia 2020

In case your city didn’t make our list, you can take a look at our full list of Georgia cities.

It is obvious that we can’t compare crime rates in small and large cities. That’s why ElitePersonalFinance made a detailed analysis and divided all places in Georgia into the following categories:

Safest Places to Live in Texas 2020

Best Places to Raise a Family in Washington 2020