Safest Places to Live in Indiana 2020 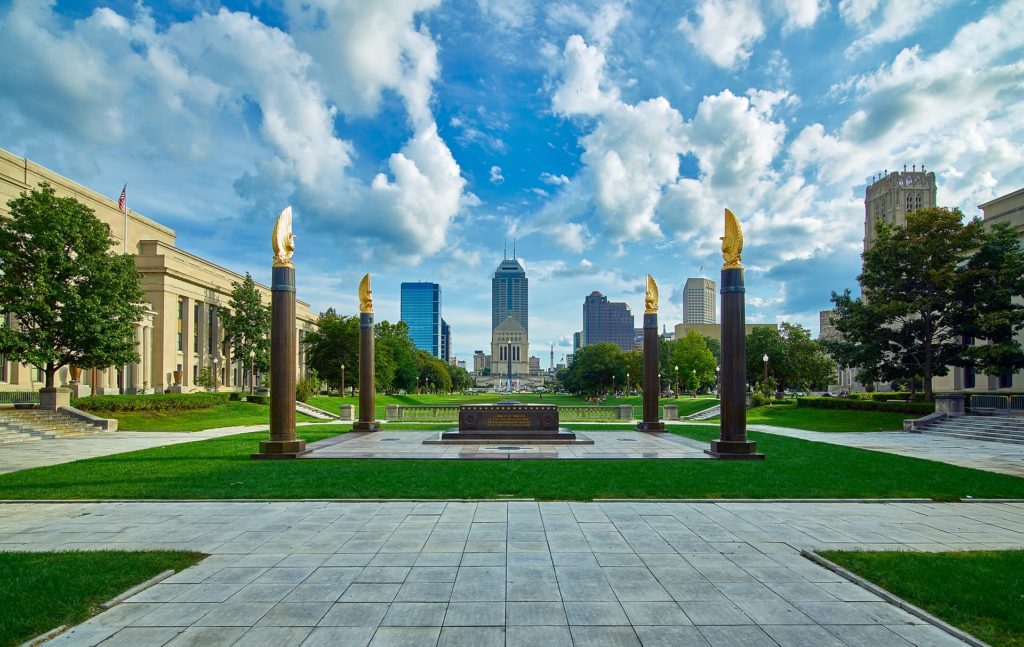 With a population of over 660,000, Indiana is the 17th most populous state in the United States. The capital and the largest city is Indianapolis, which has around 850,000 residents. Other major cities are Fort Wayne, Evansville, South Bend, Bloomington, etc.

Prior to becoming a state and being claimed by the settlers, Indiana was home to many indigenous Native American peoples for millennia. Today, this state has a diverse economy, covering many fields, such as agriculture, business, manufacturing, tourism and so on.

Sport is very popular in Indiana, as this state is home to NFL team Indianapolis Colts and NBA team Indiana Pacers.

Crime Score in All Cities in Indiana 2020

In case your city didn’t make our list, you can take a look at our full list of Indiana cities.

Safest Places to Live in Maryland 2020