Safest Places to Live in Montana 2021 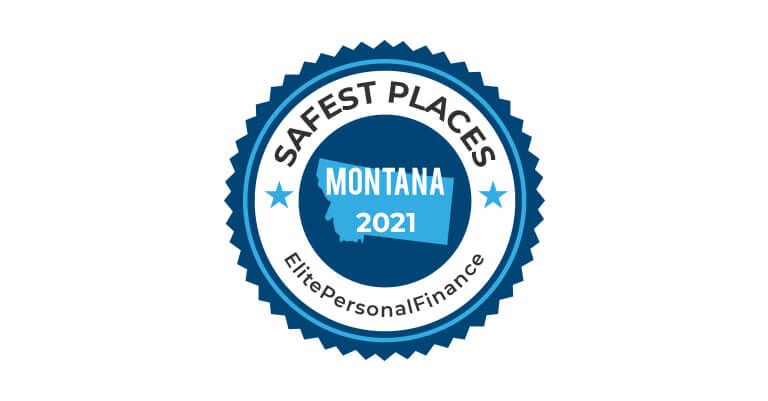 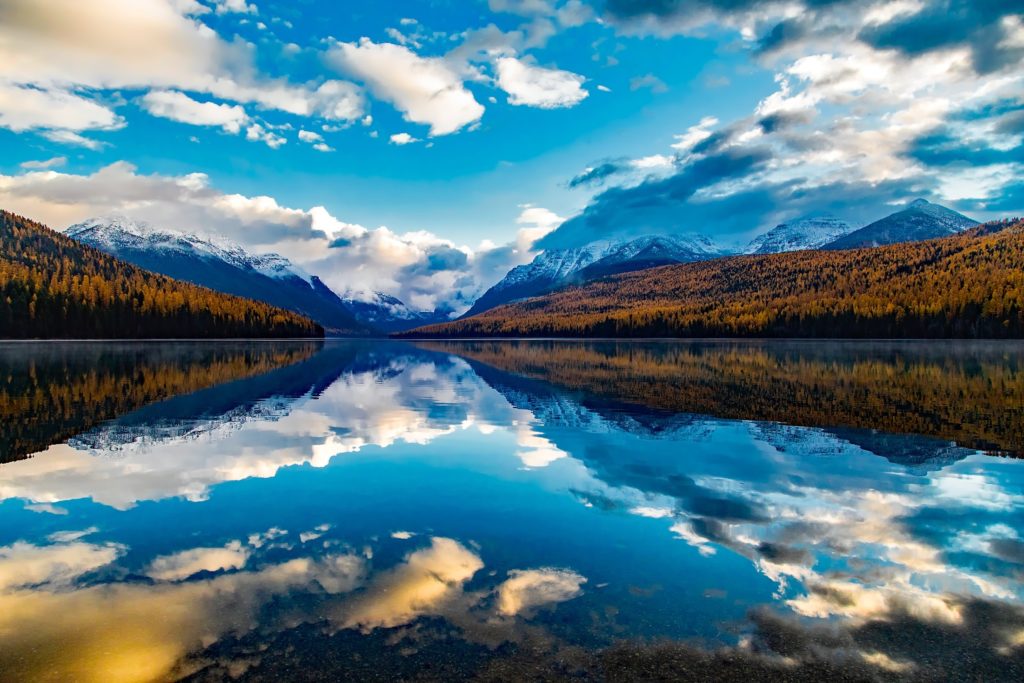 Montana is located in the northwestern region of the United States. It is bordered by North Dakota, South Dakota, Wyoming, Idaho, Canadian provinces British Columbia, Alberta, and Saskatchewa. It has many nicknames, such as Big Sky Country, The Treasure State, Land of the Shining Mountains, and The Last Best Place.

Montana is the fourth largest state by area. Montana’s capital is Helena, while the largest city is Billings, which has approximately 110,000 residents.

Montana has numerous mountain ranges, some of which are a part of the Rocky Mountains. However, you can also find a lot of prairie and badlands in this state. Montana’s economy relies on agriculture (ranching and farming), oil, gas, coal and hard rock mining, lumber, and tourism. Montana is well known for its Yellowstone National Park, Glacier National Park, and the Little Bighorn Battlefield National Monument.

The cities that did not report crimes to the FBI and those with a population under 1,000 were not included in the list.

Crime Score in All Cities in Montana 2021

In case your city didn’t make our list, you can take a look at our full list of Montana cities.

Is your city safe enough? Are you worried because of the crime rate in your town? Do you have any thoughts on safety levels in the country? How safe do you feel?

Safest Places to Live in Vermont 2021

Safest Places to Live in Alaska 2021