Safest Places to Live in Oregon 2020 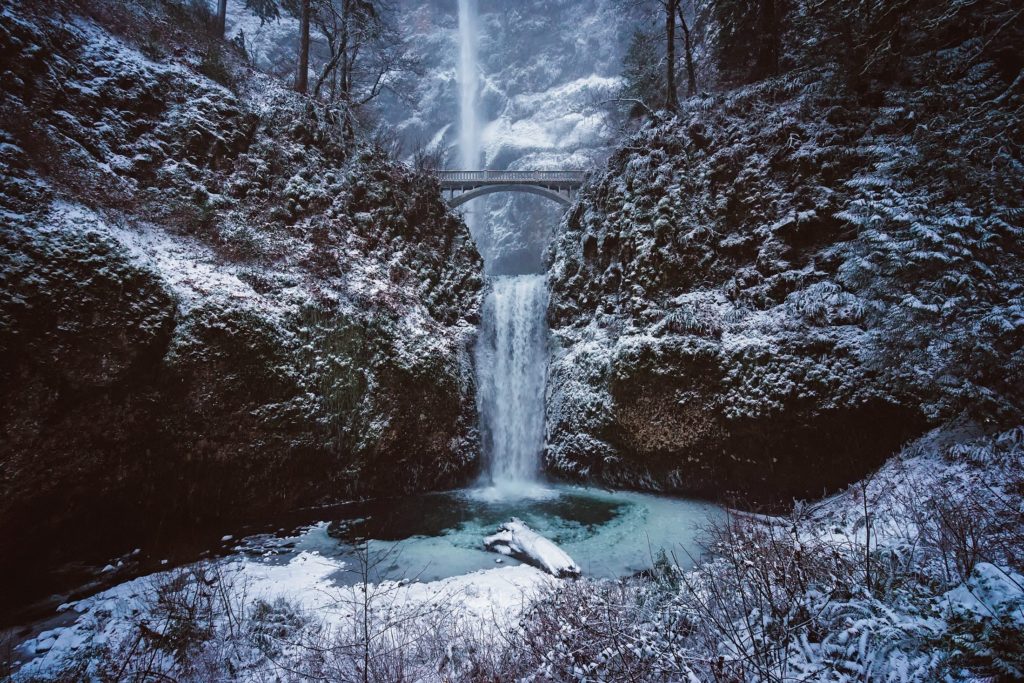 Oregon is located on the West Coast of the United States, in the Pacific Northwest region. With a population of slightly over 4 million, it is the 27th most populous state in the US. The capital of Oregon is Salem, while the most populous city is Portland, which is home to over 630,000 people.

When it comes to geographical diversity, Oregon is definitely in the top contestants among the US states. It has volcanoes, rivers, lakes (Crater Lake is the deepest lake in the country), amazing evergreen and mixed forests, shrublands, high desert, and the Pacific coastline.

The economy of Oregon is diverse, including agriculture, fishing, timber production, technology, and of course, Nike. Cycling is extremely popular in Oregon and there are numerous bike paths where you can enjoy riding your bike.

Crime Score in All Cities in Oregon

In case your city didn’t make it to the top 20, you can take a look at our full list of Oregon cities.

Safest Places to Live in Kentucky 2020