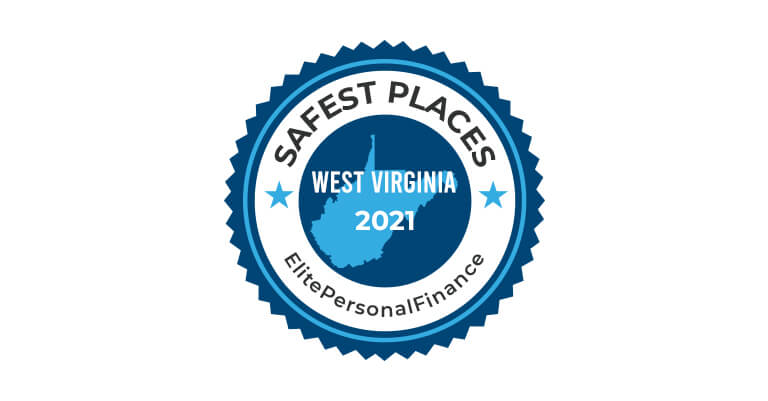 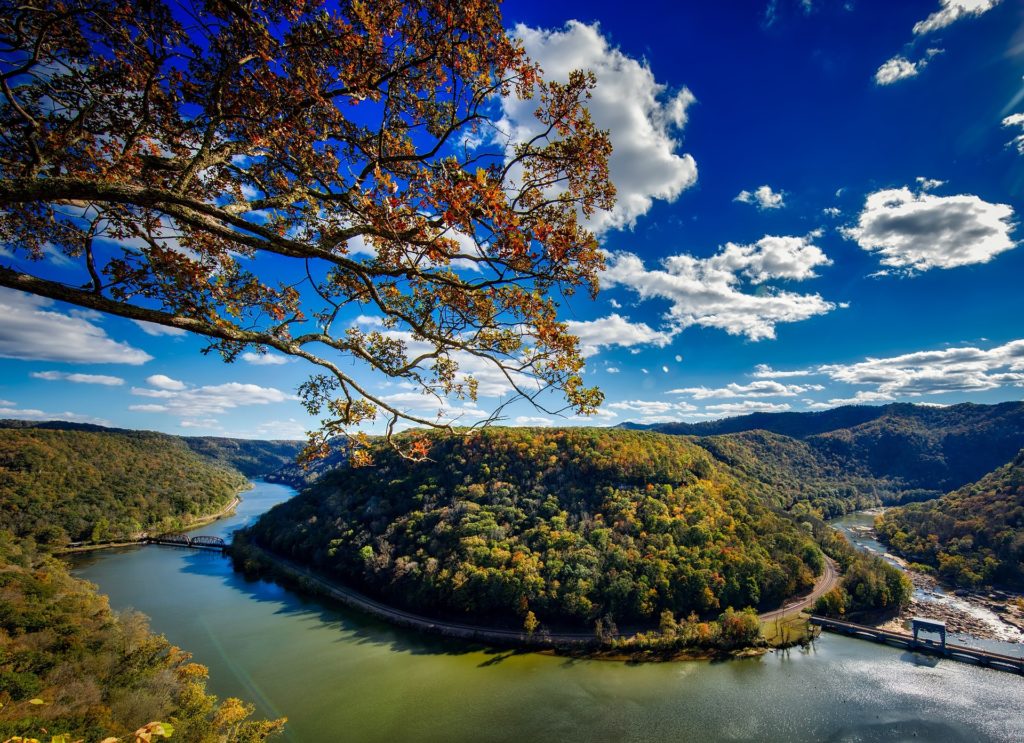 West Virginia is located in the Appalachian region of the Southern United States. You might wonder why this is considered as the south, and you are right. Geographically speaking, it is not the south of the US. Rather, this division was made according to the fact that the states in the Southern US were members of the Confederacy during the Civil War.

West Virginia borders its older sister Virginia, Kentucky, Ohio, Pennsylvania, and Maryland. With over 1.8 million residents, it is the 38th most populous state in the US. The capital and the largest city is Charleston, which has approximately 50,000 residents.

West Virginia is a unique state because it was separated from Virginia during the Civil War. It became a state in 1861 and was a key border state during the Civil War. West Virginia is known for its mountains and rolling hills, logging, coal mining industries, political and labor history, caving, scientific research, skiing, whitewater rafting, fishing, hiking, mountain biking, rock climbing, and hunting.

Crime Score in All Cities in West Virginia 2021

In case your city didn’t make our list, you can take a look at our full list of West Virginia cities.