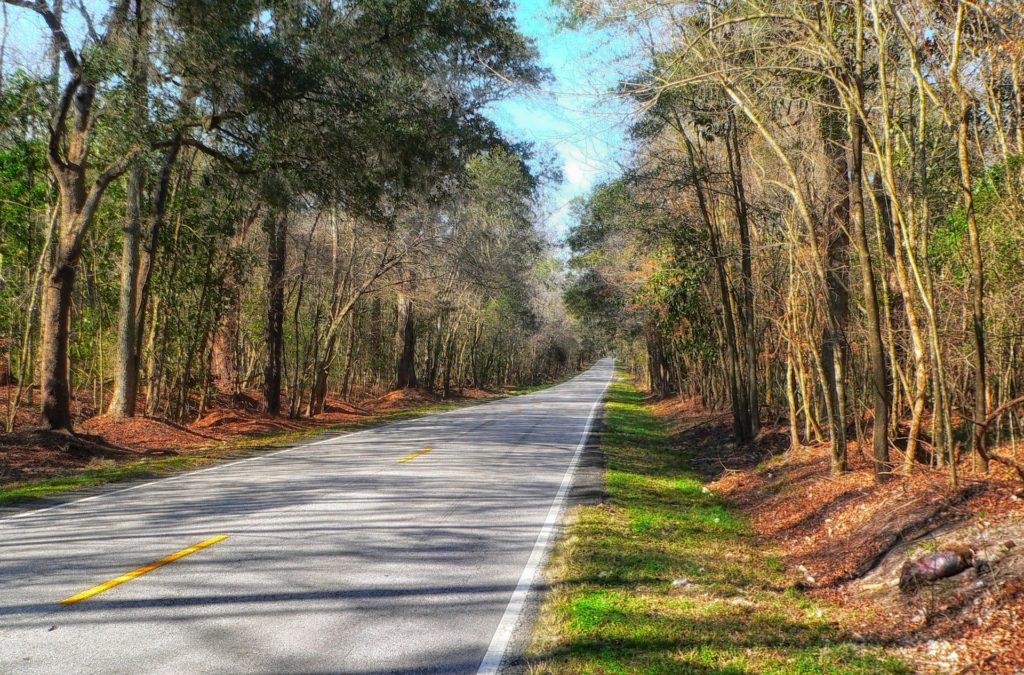 South Carolina is located on the East Coast of the United States, in the southeastern part of the country. It borders Georgia to the south and west and, of course, its sister, North Carolina to the north.

South Carolina is the 23rd most populous state in the country, being home to around 5 million Americans. The capital of this state is Columbia, the largest city is Charleston (around 135,000 residents), while the greatest metropolitan area is Greenville.

The state was named after King Charles I, who formed the colony. The landscape of this state is simply amazing, including a very long coastline, beautiful lush gardens, and Southern plantations. The culture of the state is a mix of colonial, African and European heritage. South Carolina’s economy has been steadily increasing, reaching an annual growth rate of 3.13% and over $183 billion in 2013.

Crime Score in All Cities in South Carolina 2020

In case your city didn’t make our list, you can take a look at our full list of South Carolina cities.

Safest Places to Live in Missouri 2020