Best Places to Raise a Family in Oklahoma 2022 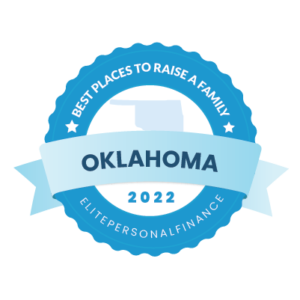 Oklahoma is located in the United States South Central region, lying in the U.S. Interior Highlands, Great Plains, and Cross Timbers. It is also called the Sooner State.

To be precise, almost 4,000,000 people live in Oklahoma, which puts it in the lower half of all states, or as the 28th most populous state. The capital is Oklahoma City, which has over 600,000 residents.

Best Places to Raise a Family in Oklahoma 2022 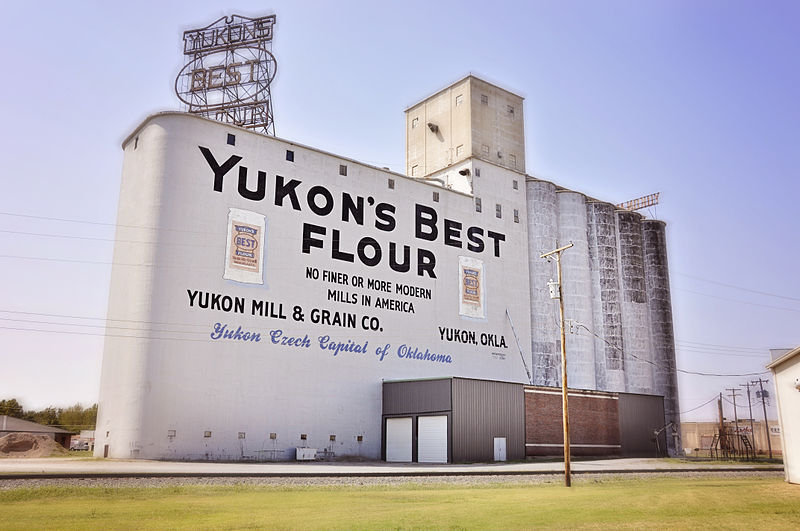 You might wonder why there is Canadian County in the middle of the US. Yukon is a town with 26,971 residents located in Canadian County. This area was home to people who went to Canada back during the gold rush. As a matter of fact, Yukon was named after the Yukon River in Alaska. This town offers good preschool to secondary school education, with even children not living in it coming to school here. 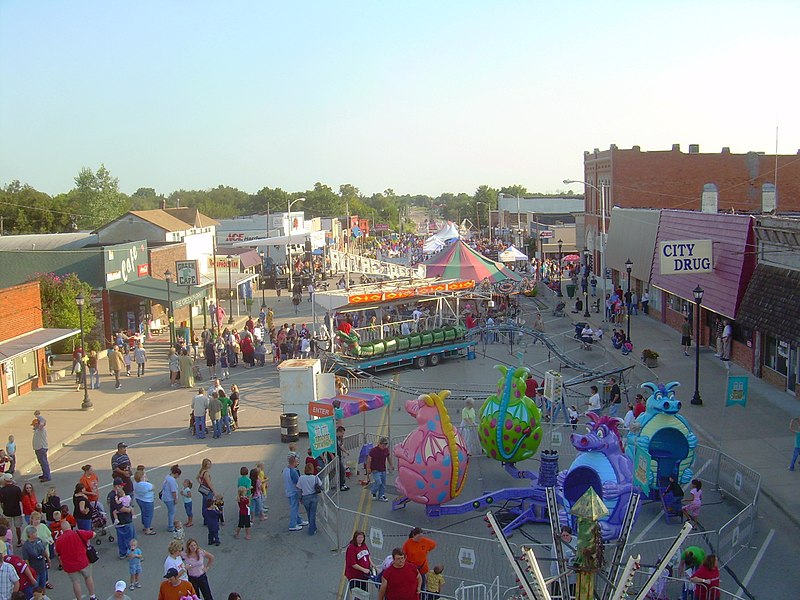 Located in Wagoner County, Coweta is a suburb of Tulsa. The population of this town, which was first settled in 1840, is 9,718. Coweta offers education for children starting from pre-kindergarten to the 12th grade, so your child will be well off going to school here since this is the largest school district in all Wagoner County. Production of grain has always been significant for Coweta’s industry, which is understandable regarding the Oklahoma industry. 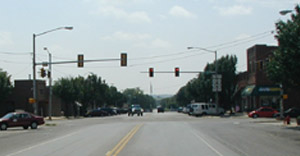 Blanchard is situated in McClain and Grady counties, with a population of 8,649. This is almost three times larger now. Apart from primary and secondary schools, Blanchard High School is home to many successful sports teams who won state championships in football, baseball, basketball, softball, etc. There are numerous recreational areas and festivals in Blanchard, such as May Daze.

The population of this town is 7,738, which is more than a 50% increase from 2000. Piedmont is located in Canadian County (well done, Canadian County) and partly in Kingfisher County. It is included in the Oklahoma City Metropolitan Area. Similar to Blanchard, Piedmont also has great high school sports teams who have won state championships consecutively. This will be a great advantage for all the parents who want their children to do sports. 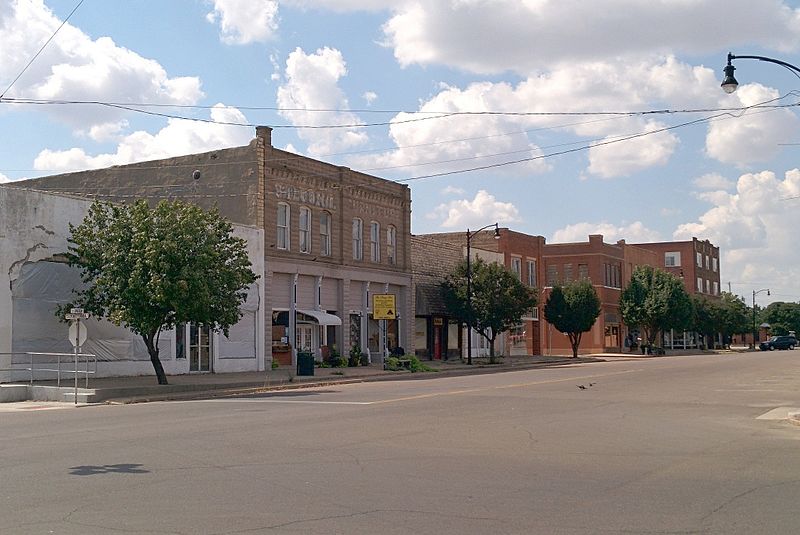 Home to 2,848 people, this little town is situated in Greer County. Cultural attractions of Mangum include the Old Greer County Museum, Pioneer Hall of Fame, and Margaret Carter Library, which includes a genealogy section. When it comes to interesting events, Mangum organizes Rattlesnake Derby each year in April.

Those are the best five places to raise a family in Oklahoma. As you can see, most of them are small, which is exactly what you might want for your family because those are usually the safest places.

If you want to suggest a city or town that we could include in our list, please post it in the comments below.

You can also send us original images of these 5 places! We can post them, and that way, your favorite town will look way better on our website.