Safest Places to Live in California 2020 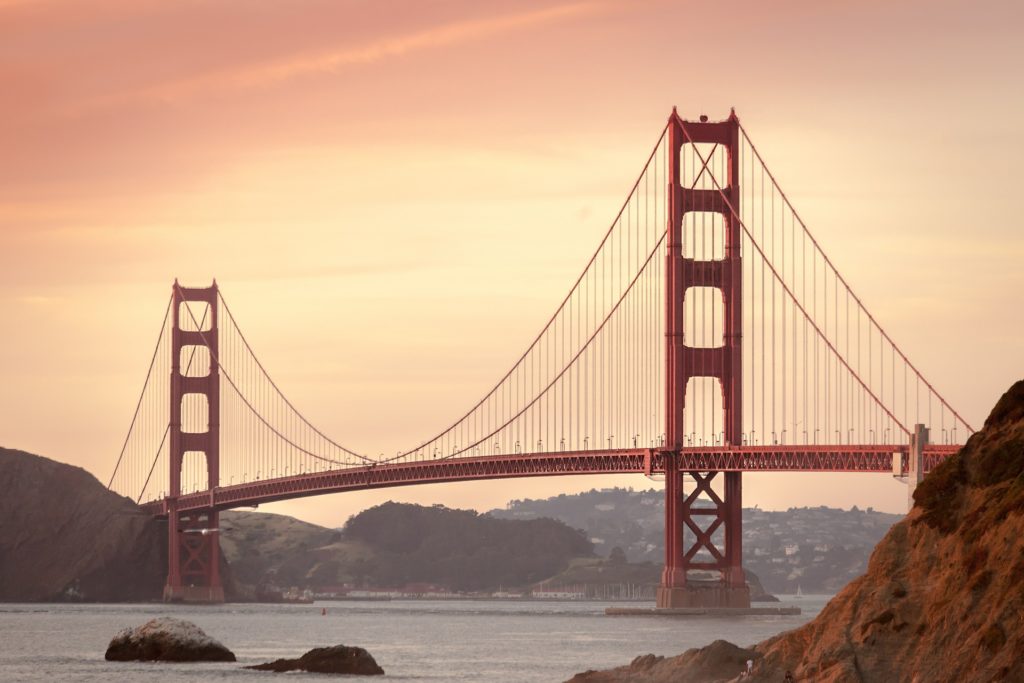 The most populous US state, California is home to almost 40,000,000 people, which is approximately 1/8 of the American population. Whenever we hear ‘West Coast’, we instantaneously imagine Los Angeles, Santa Monica, Venice Beach, surfers, parties, the unforgettable spirit and laid-back lifestyle of San Francisco, Golden Gate Bridge, the hospitality of San Jose and San Diego residents, and much more. Images rush through our minds as we picture ourselves at one of those places and surrounded by the positive vibes of Californians.

The most liberal of all states, it is praised for its laws on marijuana and gay marriage, which have raised fierce debate across the US but also affirmed California’s title of the Golden State, but this time for other reasons.

However, in spite of the fact that it is a dream state of many US residents, California has its problems which are not to be underestimated. The fact that it has some of the largest cities in the US presents the other side of the coin ‒ safety problems and crime rate. There were 449.3 violent crimes per 100,000 Californians in 2017. In fact, there were around 3,000 more violent crimes in 2017 than in 2016, which was a 1.6% increase.

However, as you will see, there are numerous super safe large cities in this state which can serve as a role model for many cities throughout the US.

The cities that did not report crimes to the FBI were not included in the list, as well as cities with the population under 10,000.

Crime Score in All Cities in California 2020

In case your city didn’t make our list, you can take a look at our full list of cities in California.

It is obvious that we can’t compare crime rates in small and large cities. That’s why ElitePersonalFinance made a detailed analysis and divided all places in California into the following categories:

Safest Places to Live in Colorado 2020

Safest Places to Live in Texas 2020 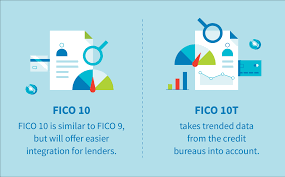