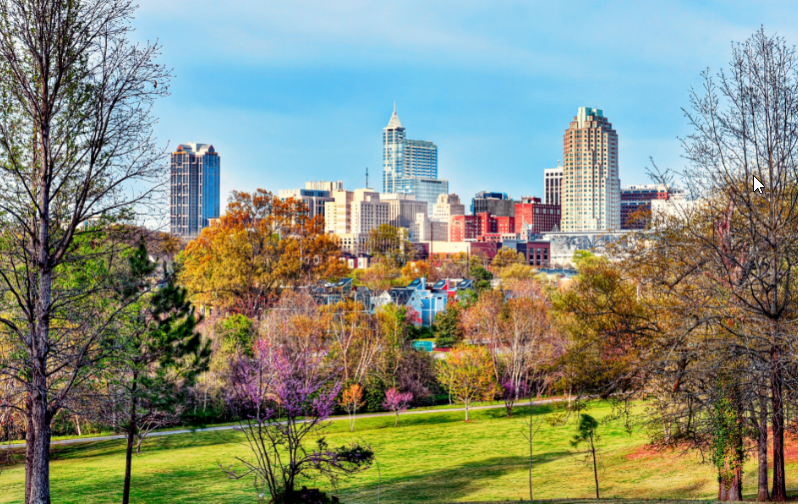 Located on the East Coast, North Carolina borders its sister South Carolina to the south and Virginia to the north. With a population of over 10 million, it is the 9th most populous state in the US. The capital of North Carolina is Raleigh, whereas the most populous city is Charlotte. Charlotte is also the third largest banking city in America, closely following New York City and San Francisco.

The landscape of North Carolina is rather interesting, the elevation spanning from the sea level in the east to 6,684 feet, which is the height of Mount Mitchell. This beautiful mountain is also the highest point in North America east of the Mississippi River. North Carolina was one of the original 13 colonies, and its turbulent history is mirrored in its atmosphere and lively spirit.

All in all, it is obvious that certain measures have to be taken in order to reduce this rate. This will hopefully happen soon and make residents of North Carolina safe and sound again.

Crime Score in All Cities in North Carolina 2020

In case your city didn’t make our list, you can take a look at our full list of cities in North Carolina.

Is your city safe enough? Are you worried because of crime rate in your town? Do you have any thoughts on safety levels in the country?

Safest Places to Live in Washington 2020