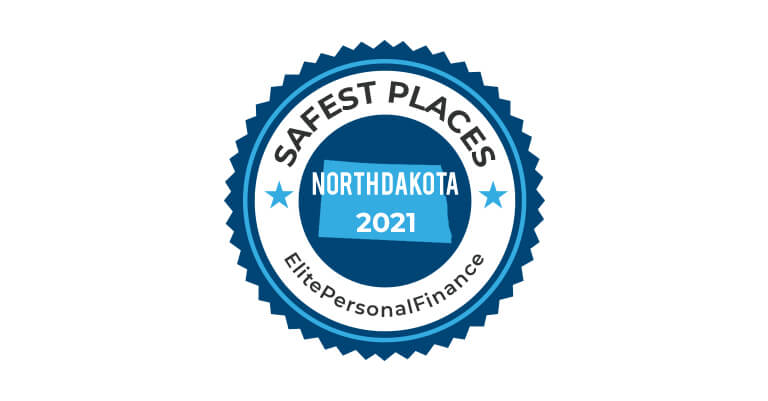 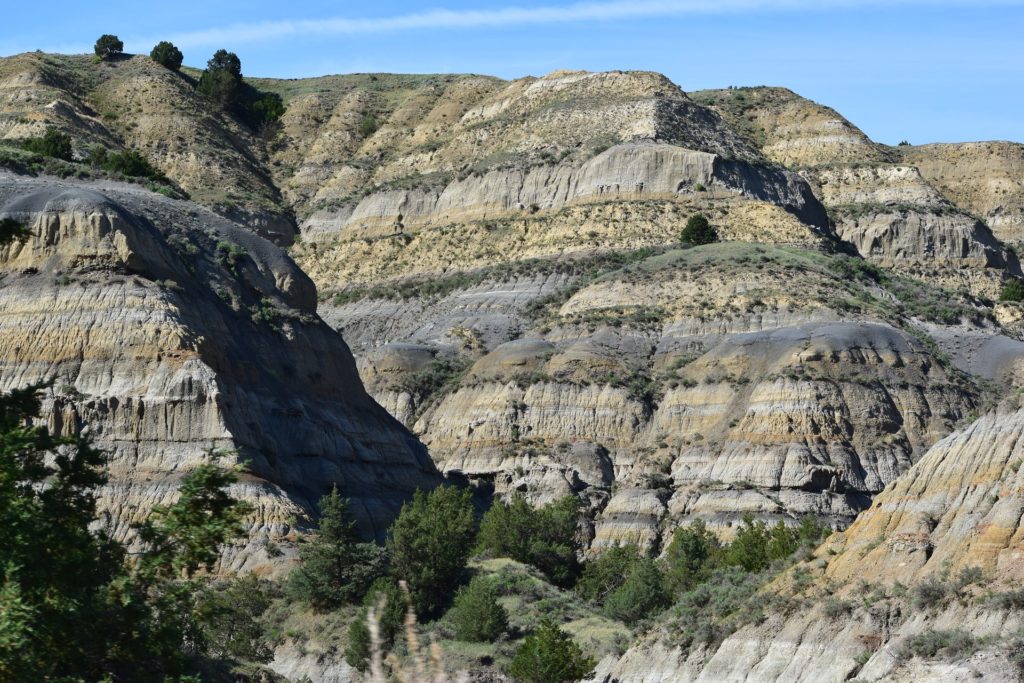 Located in the United States Midwestern region, North Dakota is bordered by Montana, its sister South Dakota, Minnesota, and Canada. It is one of the northernmost states in the contiguous part of the country.

It is the 4th least populous state, with slightly under 780,000 residents. The state’s capital is Bismarck, while the largest city is Fargo, which is home to around 120,000 people.

North Dakota was admitted into the Union in 1889. In the 21st century, it saw great economic development, mainly thanks to oil extraction.

Crime Score in All Cities in North Dakota 2021

In case your city didn’t make our list, you can take a look at our full list of North Dakota cities.

Is your city safe enough? Are you worried because of the crime rate in your town? Do you have any thoughts on safety levels in the country?How safe do you feel?

Safest Places to Live in Wyoming 2021