Safest Places to Live in Delaware 2021 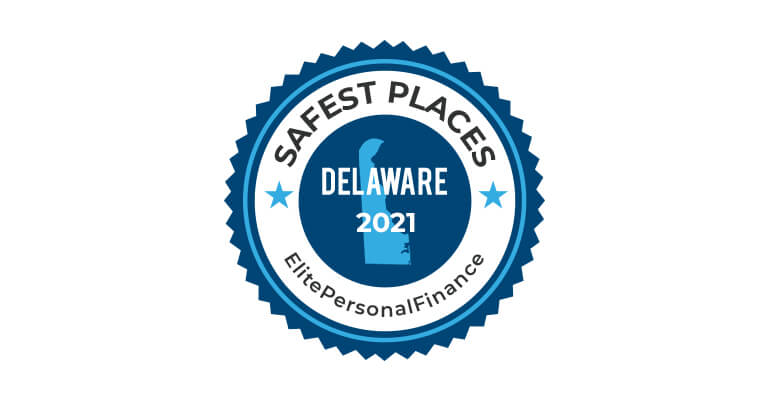 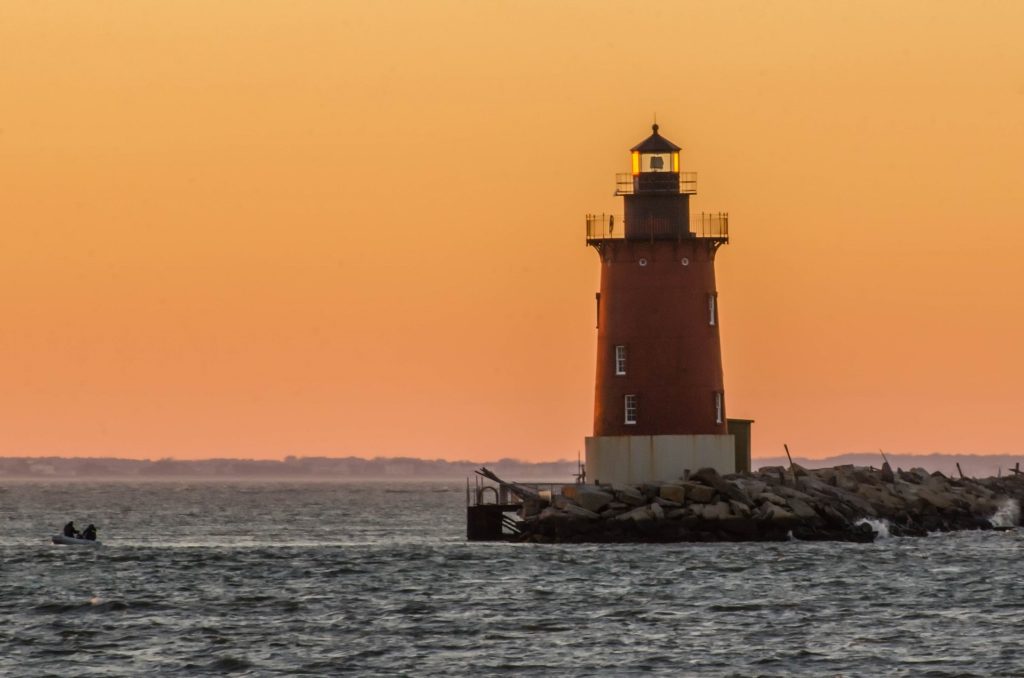 Delaware is located on the East Coast, in the northeast of the United States. It is the second smallest state, right after Rhode Island. It is so small that it is divided into only three counties. With slightly over 950,000 residents, it is the 6th least populous and the 6th most densely populated state.

However, Delaware has been a critical state throughout the history of the United States. It was one of the original 13 colonies, and it was also the first state to ratify the US Constitution, hence its nickname ‘The First State.’

The capital and the second-largest city is Dover, while Wilmington, with over 70,000 residents, is the largest city.

Crime Score in All Cities in Delaware 2021

In case your city didn’t make our list, you can take a look at our full list of Delaware cities.

That way, you can help us understand your perspective better. Is your city safe enough?

Are you worried because of the crime rate in your town? Do you have any thoughts on safety levels in the country?

Safest Places to Live in Wisconsin 2021

Safest Places to Live in Virginia 2021