Safest Places to Live in Wyoming 2021 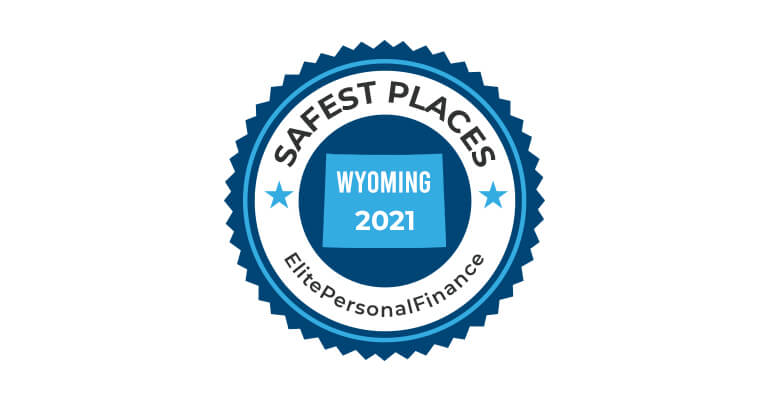 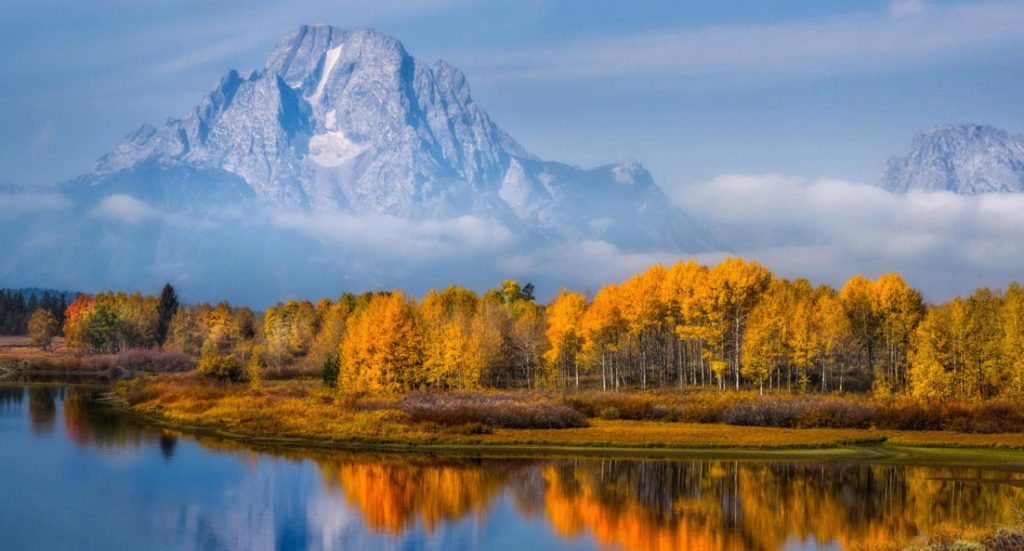 With around 585,000 residents (which is less than 31 of the country’s most populous cities), Wyoming is the least populous state. However, combined with the fact that it is the 10th largest state, this makes it the second least densely populated state, right after Alaska. The capital and largest city are Cheyenne, which has around 65,000 residents.

Wyoming’s economy largely depends on mineral extraction (coal, oil, natural gas, and trona). However, other important economic fields are tourism, agriculture (livestock, hay, grain, sugar beets, etc.). Wyoming is a rather conservative state and has been traditionally voting for the Republican party.

Crime Score in All Cities in Wyoming 2021

In case your city didn’t make our list, you can take a look at our full list of Wyoming cities.